The horrific incident took place on April 8 in Gündoğdu district of Osmangazi district. Ö.EK, a 4th grade student who was taken to Gündoğdu Primary School, where he was educated, due to stray dogs in the neighborhood, left home with his grandmother. After a while, the boy told his grandmother to go home. As her grandmother left her grandson to go home, Ö.EK was attacked by 8 stray dogs after a while. Hearing her cries, her grandmother and the people around tried to get the dogs away from the child she helped, but to no avail. At that time, the passing biker broke into the dogs and saved the child. People around took Ö.EK, who was covered in blood and whose body was dismembered, to the public hospital in Çekirge. After the first operation, the child was transferred to Bursa city hospital by ambulance. Ö.EK, who had claw marks on his head and more than 30 deep bite wounds on his arms and legs, was operated on. The child, who had around 80 stitches on his body, was said to have improved.

Mother Fatma Elikesik, who said her child had broken legs and muscle tears, described what happened as follows:

“My son is 10 years old. On Friday, April 8 at 8:45 a.m. on his way to school, he is attacked by 8 dogs at the beginning of his own street. These dogs are stray and without ear rings. It happens in seconds and it’s very brutal. His grandmother is also trying to save my son. The neighbour’s child during the incident. He informs his father, but our neighbor cannot keep my son away from the dogs. An older brother named Efkan , who was working here on the farm at the time, was going off the road that day. He sees the dogs attacking and gets between the dogs on his motorbike. In this way he saves my child. The dogs have injured many parts of his body More than 30 of the doctors “We learned that there were a lot of bites. He underwent surgery for about 2 hours. They closed the wounds. There are injuries in the muscles. Hopefully we’ll see the course from now on as the wounds heal. Everything that should have been done in the first place has been done. We are now in the healing process. 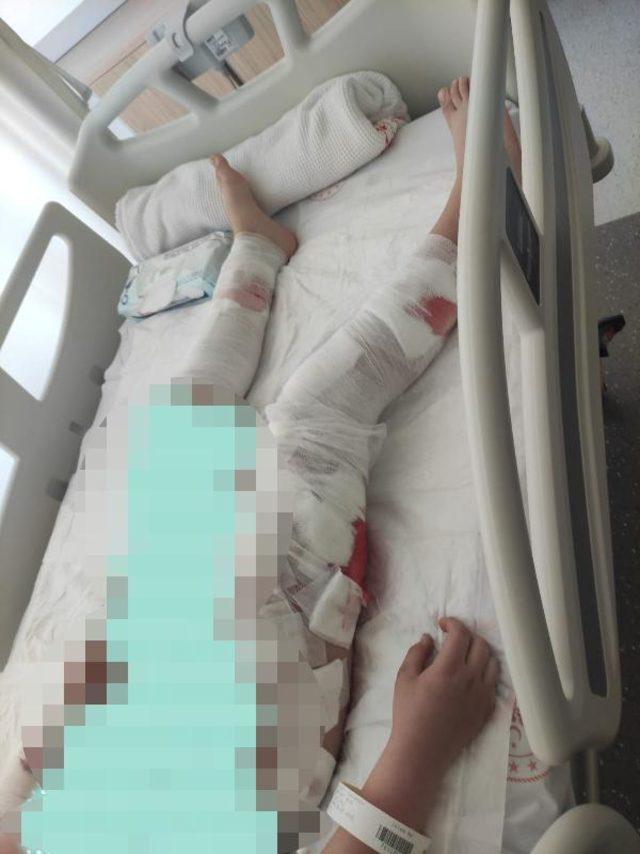 “WHY IS MY CHILD HERE IF THERE IS NO NEGLIGENCE? »

Elikesik said action should be taken as soon as possible for stray dogs. Our mayor of Osmangazi, Mustafa Dundar, came to visit us. I thank him very much. He said he will follow the matter. But he must follow Because if there is no neglect, why does my child sleep here? “I want them to be determined. There is a fee to be paid for this later. We are not animal lovers. We love dogs too, but if a law is persistently enacted for something, we have to do what is necessary to make sure it doesn’t harm others,” he said. 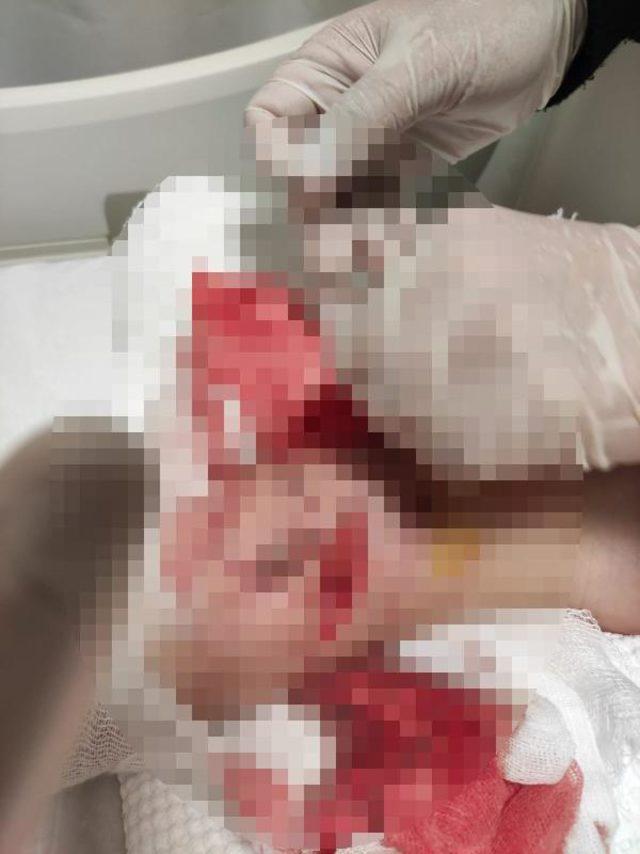 “THEY COLLECT DOGS AND LEAVE THEM IN RESIDENT AREAS”

Fatma Elilikesik, who wished no other child would feel the pain her son endured, said:

“For this, a large hospital and an animal shelter are built, they can feed and care for stray animals there. But when my life hurts me, when someone else’s child is injured, I will talk at this time. There is a gap here. This needs to be fixed. He needs to be able to go out, he needs to be able to go to school safely. This is not just about children. Old people cannot go there. go either. We don’t often have these problems in central places. It’s not good to round up dogs in city centers and leave them in residential areas. People in these areas have children. J ‘have been injured, maybe you will be injured tomorrow. If these strays are really harmless, as they say, ‘stray animals’ pose no danger to humanity”, then bring your children and leave them where lies my child. I am in the fight for this. They are trying to turn this event into political material. I am not on your side. I’m not a party member either. I am inclined I appreciate any party when it does a good job and criticize it when it does harm. I am on the side of the righteous. I opened a page called ‘Hakarayancocuk10’ on social media. Because we are on the side of truth and justice. I am nobody’s material. It doesn’t matter who misses what to do here, I’m speaking out, I’m looking for my child’s rights. People should be able to walk freely in the streets.”