Mahmut E. (36), who got angry with his wife and caused the death of a 3-month-old kitten, ‘Scottish Fold’, which he threw against the wall 4 months ago in Trabzon, was sentenced to 2 years in prison on the charge of “killing the animal by torturing it”. Mahmut E., who had previously been sentenced to 1,500 TL for “inflicting violence on an animal”, defended himself in court saying: “I didn’t notice the cat, I thought it was was a pillow and I kicked it”.

In Ortahisar district, on December 7, 2021, Mahmut E., arguing with his wife YE, threw the 3-month-old purebred cat ‘Scottish Fold’, which they are feeding at home, against the wall. Police teams came to the house with the notification of neighbors on the voices. Mahmut E.’s wife, YE, who ran away from home, filed a complaint against her husband. Mahmut E., who was taken into custody, was fined TL 1,500 for “violating an animal”. It was determined that edema had occurred in the cat’s brain, which was taken to the veterinary clinic. The cat, cared for by animal lovers but whose condition worsened, died 10 days later in the veterinary clinic where he was kept under treatment. During the autopsy carried out to determine the death of the cat, it was reported that due to the violence suffered by the animal, edema developed in the skull and fractured ribs.

The president of the Association for the Protection of Animals of Trabzon (TRAHAYKO), Lütfiye Tüzün Kurban, filed a criminal complaint against Mahmut E. for “animal torture”.

Following the prosecution’s investigation, legal action was brought against the accused Mahmut E. before the 7th Criminal Court of First Instance for “killing an animal by torture”. The first hearing was adjourned with a decision to forcibly bring in Mahmut E., his wife YE and the accused’s older sister EY, who were not present.

“I THOUGHT OF A PILLOW AND KICKED IT OFF”

The parties participating in the decision hearing held by the 7th Criminal Court of First Instance gave their statements. Defendant Mahmut E., who did not accept the charges, said in his defense: “I was angry with my wife. I didn’t notice the cat, I thought there was a pillow on the floor, I kicked it, it hit the wall. It’s my only action. “I didn’t take any long-term action,” he said.

YE, who complained about his wife, also repeated the first statement he made to police after the incident. He said he heard her scream.

Her sister EY also said she had not seen her brother abuse the cat on the day of the incident, and after learning there was a fight she entered her brother’s house and took the cat. EY added that they thought the cat was in pain and delivered it to Ortahisar Municipal Veterinary Clinic. The request of the Provincial Directorate of Agriculture and Forestry, which wished to be associated with the hearing before the court, was rejected. 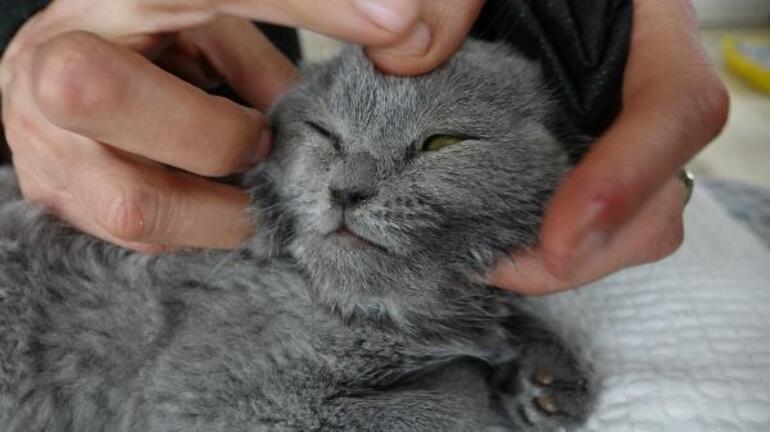 2 YEARS IN JAIL WITHOUT REMISSION

Considering the aggravating grounds, considering that the crime against animals has been repeated in the past under the ‘Animal Protection Act’, the panel of the court sentenced the accused Mahmut E. to 2 years in prison for ‘having done violence to animals’. Mahmut E., whose reduced sentence and suspended sentence for good behavior have not been applied, will go to prison if his sentence is upheld.

“WE WANTED TO DO IT”

Engin Barın, the director of the association, who attended the hearing on behalf of TRAHAYKO, said that they tried hard at the clinic to save the cat, but they were not successful. Barine said:

“We filed a complaint so that the person who did this incident does not get away with it. The defense of the person was very interesting. He made a defense saying, ‘I thought it was a pillow, not a cat’. It’s ‘But we see it as violence towards living beings. This decision will not bring our animal back, it will not relieve its suffering. He in no way deserved such a death. Our hearts did not cool with this decision, but he was sentenced to at least 2 years in prison. This decision was postponed, reduced, fine. It’s the only positive thing we see. Everything else that happened hurt us deeply. No one who has abused animals has been punished so far. This decision may intimidate people a little. We hope these incidents never happen, but at least we hope it will be a deterrent. “We are not happy that a soul has gone violent towards anyone.” 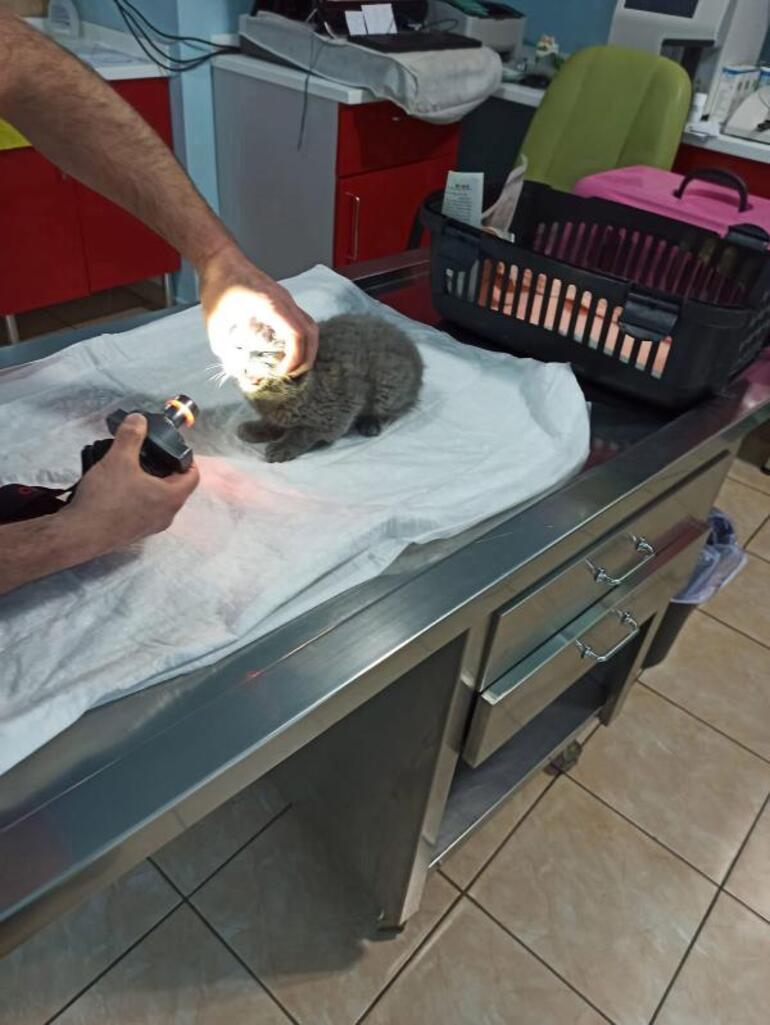