Those who share their homes with cats know that in the unpredictable moments – which are always the indispensable moment of your sleep – there are events in the house, unnecessary races, jumps from right to left, reversals.

Let me share with you the reasons and suggested solutions that I have compiled from the experts so that your sleep quality does not deteriorate.

The first possibility is that your cat is hungry. This is the most common reason. An empty food bowl can ruin anyone’s taste. Make sure your cat is full before going to bed at night. Try to give him food at the same time in the morning. The following point is essential here: Do not feed your cat as soon as you wake up. Allow a certain amount of time, such as half an hour, between waking up and filling the bowl with food. For example, if you get up at 7 a.m., eat at 7:30 a.m. This way it doesn’t make a connection between you waking up and feeding it, and it doesn’t try to wake you up every time it’s hungry.

He may be complaining because he has no routine. Cats expect you to establish a routine as a complete cat movement, even though their movements are not very predictable. Her litter box should be cleaned at regular intervals, and things like a food bowl, water bowl, cat house, scratching board or favorite furniture shouldn’t be changed without asking her – I don’t know How? ‘Or’ What. Otherwise “What is that?” They can start whining while saying, and they can do it whenever they want. The most effective way is in the morning when you sleep best.

And of course he can whine because he hasn’t run out of energy. We know they like to sleep, but cats also like to play. If you don’t spend a lot of time together at home, it’s a good idea to leave your cat’s favorite toys close at hand. It is very important for the peace of the house and the happiness of your cat that you spend time with him and play games together. You can get to know your cat better, and somehow you’ll find the game he’ll like. I trust you.

Experts say: Your cat made various movements and woke you up. First, ignore his moves as much as you can. Don’t wake up immediately, and if you do, don’t interact with your cat for a while.

And of course they warn: if you’ve tried everything and your cat is still trying to wake you up, it’s best to go to the vet. It is worth considering the possibility of a health problem. I don’t know if it’s possible, but I wish you a good and peaceful night’s sleep. 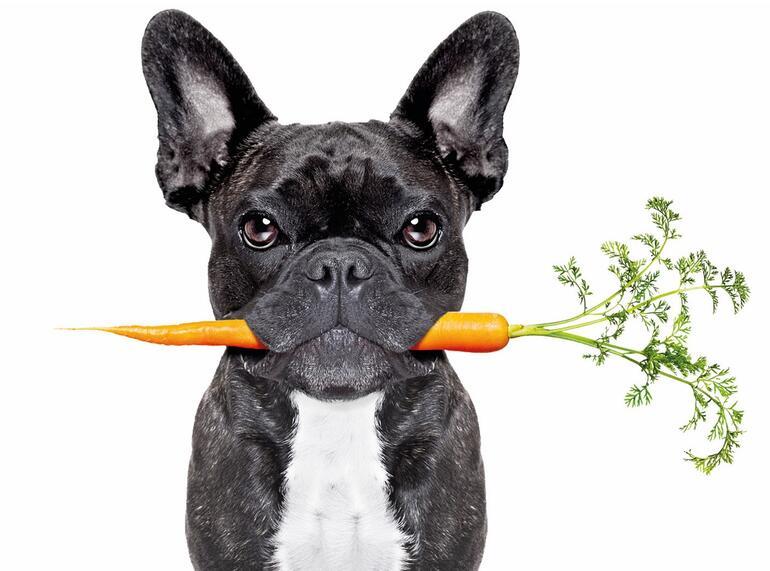 NEW According to one study, a vegan diet is healthier and safer for dogs. In the study conducted at the University of Winchester in England, 2,500 pets were analyzed. It was found that as long as it was complete in vitamins and minerals, vegan fed dogs visited the vet less often and needed less medication.

The head of research, Prof. Andre Knightstates that this is the most comprehensive study on this topic to date. The dogs’ diet and health were tracked for a year through questionnaires completed by their owners. The questionnaire tracked variables such as vet visits and screening for 22 common dog illnesses.

Almost half of dogs fed meat-based diets were found to need non-common medications, but only a third of dogs fed vegan diets needed them.

A separate study in 2021 showed that dogs found vegan food to be just as tasty as regular dog food. 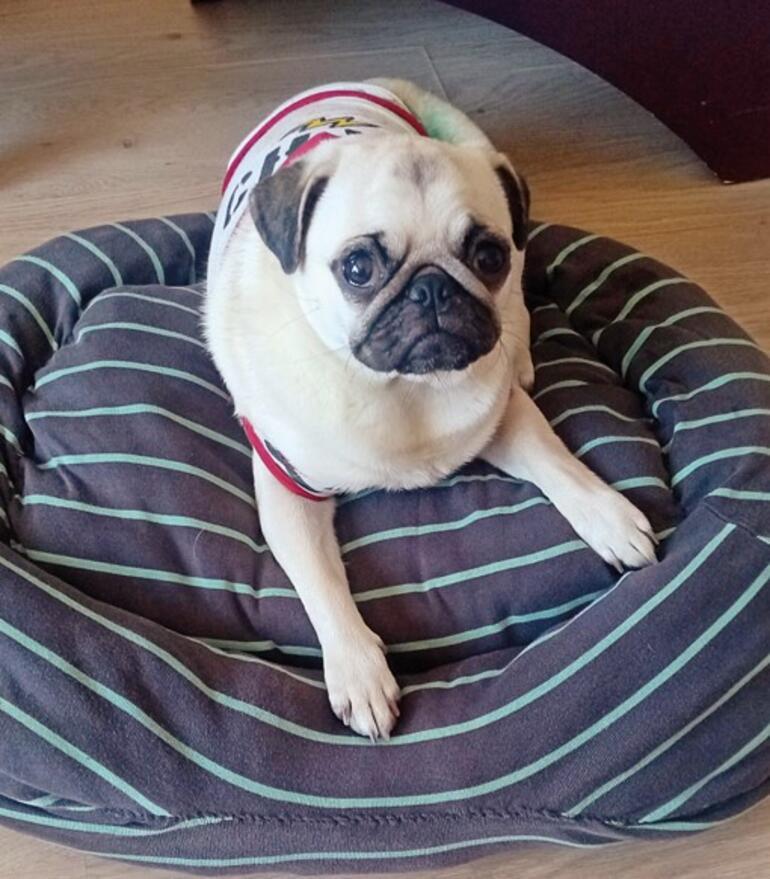 NAME HIM, OWN BEAUTIFUL

OUR READER Yeşim Canconveys his message from Bursa Gemlik to us and says: “Our pug named Ugly, who will be 2 years old on August 8th. He became the fourth son of the Can family, which we love very much. Contrary to its name, it is very beautiful UglyI kiss you and I’m waiting for a picture of your cat and your dog.

REMARK: Share a photo of your cat or dog on social networks with the hashtag #worldbeautiful and mentioning Hürriyet, or send an email to sdemirel@hurriyet.com.tr, let’s choose and share…