The Istanbul Metropolitan Municipality (IMM) increased transport costs by 40% and the reaction of Istanbulites was quick. Particularly affected by the rise, the students protested against the rise in prices by having their cards read at the turnstiles of the metro stations.
Those who made comments such as “There’s a raise for everything, a 40% raise is normal” on social media criticized the students. There are even those who lynched young people on social networks saying “If you had protested against the government”, “Don’t go and criticize the government, not Ekrem İmamoğlu”, “Young people don’t know how to react”, “Student protests are good for the government”. 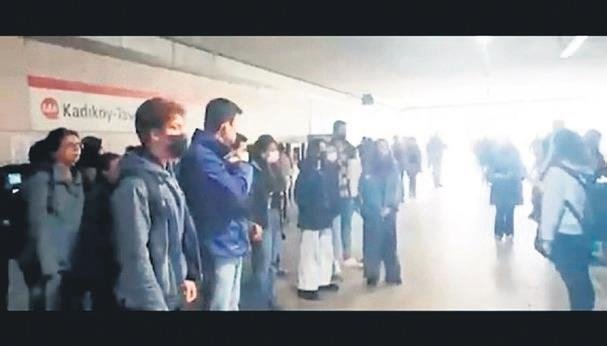 When the water tariffs in the metropolitan cities of Turkey are examined, the most economical tariff is again in Bursa. There are many other examples like this.
In other words, if Bursa didn’t pit students against the cost of living, they could in Istanbul!
I would like to remind those who accuse the students of harming İmamoğlu because of the protests; Students are the most conscious mass of society. They know how to protest. They are honest enough to vote for Imamoglu and criticize his bad policies.
For students, it doesn’t matter who makes the increase. The student first looks at his pocket money and calculates how to end the day!
Also, İmamoğlu promised that “transportation to students will be free” during local elections. He broke that promise and made raise after raise!

THE LAW IS THE INSURANCE OF CIVILIZATION
Ergün Arslan, who was beaten for minutes and then stabbed to death by a mob for allegedly taking a photo of a 12-year-old girl in Diyarbakır, has been found innocent.
Another person took the photo.
On social media, comments were made about Arslan’s murder as “Bravo”. However, Arslan reacted to those who insulted the girls.
Arslan was innocent, he was trying to protect the girls, but he was slandered as a pervert and he was brutally beaten to death.
It’s such a dangerous culture of reaction to lynching! 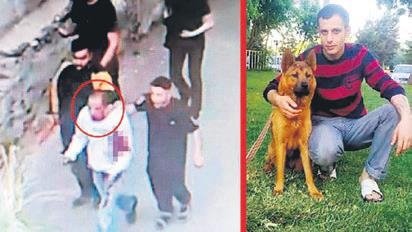 The unpopular and criticized justice system exists so that such lynchings do not happen. Sometimes lawyers ask, “How do you defend criminals?” They are being lynched on social networks. Everyone is innocent until proven guilty!
The justice system exists so that everyone has a fair trial.
Yes, sometimes bad decisions are made, but justice is often done. But in social media and the media, bad decisions are often highlighted. Public confidence in the judicial system is then shaken.
The most dangerous are social media courts. Many people are innocently lynched on social networks and the criminal is left behind!
The legal system is the insurance of civilization. If there is no law and fair trial, there will be chaos and civilization will disappear.
Even if there are setbacks and mistakes, it is in everyone’s interest to protect the justice system and help it improve!

AT THE EXAMINATION OF THE LICENSE WHY COPY?
In Denizli, people who set up a cheating mechanism with their friends and passed the exam were noticed by supervisors.
Six headphones, six GPS devices, two mobile phones and SIM cards were found on the four cheating suspects. 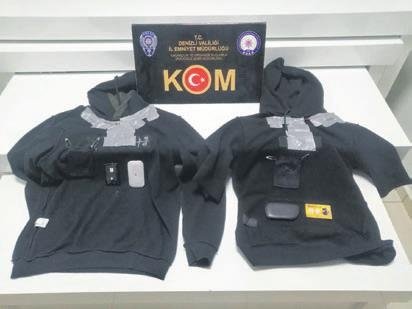 Instead of trying so hard to cheat, you can say that if they had studied, they would have passed the exam. The problem starts here, the main problem of those who can’t pass the driver’s license exam all the time is that they don’t understand what they read on the exam! In other words, these people can walk away with a copy! Then they endanger their lives and the lives of others by not obeying traffic rules.
These four people had previous criminal records for the same crime. This means that those who commit the same crime repeatedly should be punished more heavily.
There are also cases of undetected duplicates. We are not safe on the roads!

THE AIR-CONDITIONED WORLD CHOPPED OFF!
The 2022 World Cup will be played in November for the first time in its history. It’s because of the extremely hot weather in Qatar!
The Qataris did not leave things to chance, they installed giant air conditioners in the stadiums.
Regardless of the outside temperature, the optimum air temperature of 26 degrees will be maintained in the field.
The cost of electricity to run an air conditioner outdoors is also considered. Solar panels placed around the stadium and in the car parks will support energy needs. 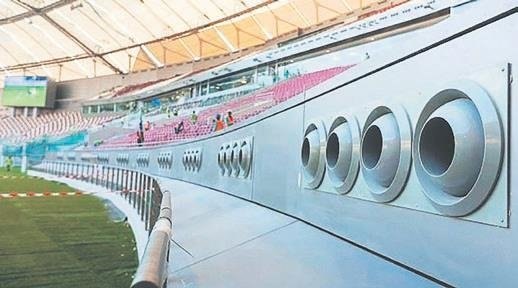 Stadium roofs, on the other hand, have a retractable design that minimizes the energy needed for heating and cooling.
The World Cup will boost Qatar’s tourism revenue and greatly benefit promotion, but it’s unclear how much of the $200 billion spent to stage the event will come back!
What about state-of-the-art stadiums after the World Cup? There are 12 teams in the Qatar League and the league value is only €161.5 million!
When there is a lot of money, there is no problem.

IN THE NEWS ERROR TO FIND
Actress Yüsra Geyik, whose star shines in the television series “Back Streets”, was seen with a pram as she strolled through a shopping mall. Those who saw the deer walking their dog in the stroller were surprised.” 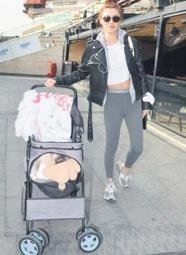 The news is fake. The deer walks his dog in a dog stroller, not a stroller. The price of these strollers is around 3,000 lira.
On social networks, “Are you walking a dog in a stroller?”, “What a spoiled brat!” comments were made. The dog’s owner, Deer, does what he wants. If he wishes, he can rent a limo for his dog.
I don’t know if Deer’s dog has any health issues, but normally healthy dogs aren’t walked in strollers.