The headstone of the little boy who died on March 28 at the Antalya Training and Research Hospital, where he was seriously injured after being hit by a truck while escaping stray dogs on March 5 in the Belek district of Serik district in Antalya, was made in the shape of a “winged angel”.

The middle of Mahra Melin’s tomb, on which a picture hung and read “You are in our hearts”, was also built in the shape of a heart and flowers were planted there. Her friends also left notes “Mahra Melin, we love you so much” and “We will never forget you” on the flowers.

The bus driver where she went to school also left the seat empty where she put flowers on Mahra Melin’s seat hanging her photographs. Her family placed their favorite toys, mask and hat on Mahra’s bed. Mother Derya, who sleeps in her daughter’s bed every night hugging her toys, and father Murat Pınar, who goes to her grave and prays every day, have started a struggle to prevent more people from being harmed by stray dogs.

As the legal process continues, some artists, especially Yeşil Salkım and Yıldız Tilbe, support the family. The Pınar family narrates their process by sharing and connecting to live streamed programs.

Mother Pınar, who shed tears as she touched her daughter’s belongings, told Anadolu Agency (AA) that she tried to wake Mahra by massaging her, saying, “Maybe she will react, there will be blood circulation” during its treatment.

Placing Mahra’s photos on her desk, Pınar said, “She has Layla Roza, her favorite toy, and other toys in her bed. Layla used to dress Roza in her own clothes. he said. 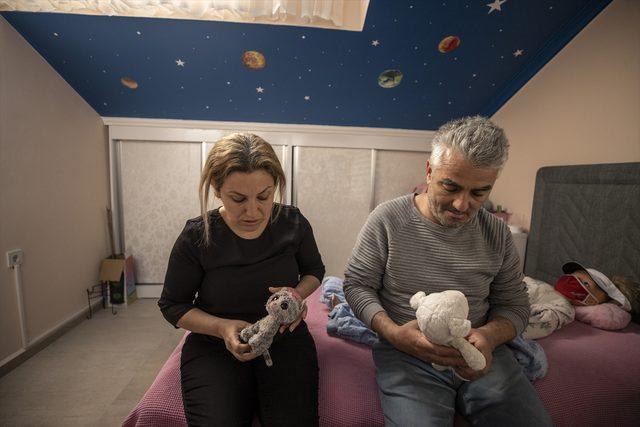 Pinar said they want the issue of stray dogs to be on the parliament’s agenda. Stating that animals are injured in dangerous environments on the streets, Pınar said: “Until the day of the accident, I was one of those who fed and loved the dogs that attacked Mahra. I had blankets laid down in case they got cold in the cold never thought they would hurt me I grew up with a cat and a dog we are an animal loving family I have also raised my children with a love of animals. Mahra was very fond of cats and dogs. “Don’t be afraid, dogs don’t do anything. I was saying. I didn’t know there was such a danger. Don’t don’t let other children get hurt.

Pınar explained that while tuning in to television programs, they exchanged ideas on what to do. Explaining that she has two other children, aged 8 and 1.5, Pınar said: “I have to fight for other children for my children. They cause a lot of social media. We recorded it, we “Let’s file a criminal complaint. No one will put their children on display because of the stray dogs. Let’s spend it so they can live happily. Mahra didn’t provoke those dogs, they weren’t hungry, but they attacked.” used the expression.

THE FATHER WENT INTO HIS ROOM AFTER 9 DAYS

Father Murat Pınar, meanwhile, recalled that April 17 was his daughter’s birthday and said he was able to enter her room 9 days after losing her.

Explaining that she misses her daughter dearly, Pınar said, “My daughter’s trial is ongoing. Separate lawsuits will be filed in relevant places. Our process will continue, I will never leave her behind stray dogs on the streets. I promised my daughter before she died mentioned.

Stating that Mahra wants to be a good athlete in track and field, Pınar said, “My daughter, you are an angel, you just don’t have wings.” Every morning he got up and came to us, ‘Welcome my sun, your wings are not spread.’ I used to say. Now he has become a winged angel. My Lord gave him a task, he took him with him. I fight so that children can play comfortably in safe streets so that other angels do not die. We are also looking for artists, we are in constant contact with Green Salkım and Yıldız Tilbe. They promised Mahra, they said we won’t let go until this problem is solved. made his assessment. 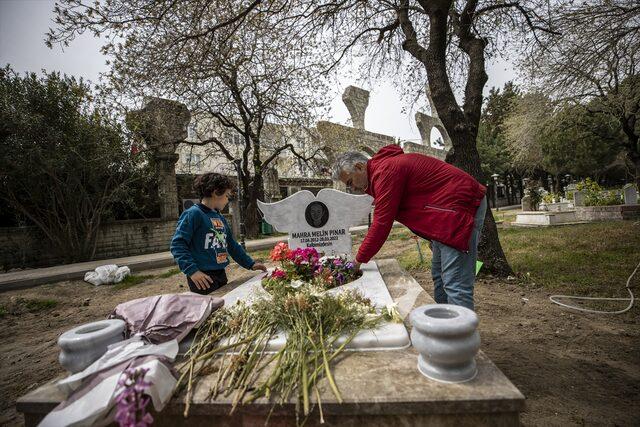 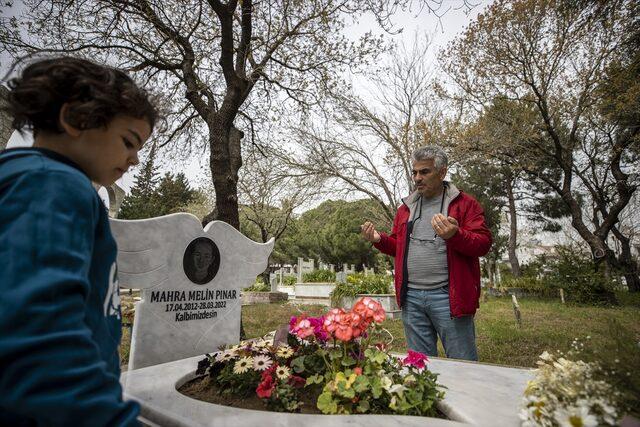 Here’s how he described the moments that sparked a reaction on social media: “I went to his death, I said ‘Come on, hit me'”

Are Buça’s body images fake? Did the bodies move?

The statement of the mother who left Nisa appeared… Prostitution detail