Skip to content
Gulden already – Today is their day. On 4 April, Stray Animal Day, announced in 2010 on the initiative of the Dutch stray animal foundations, attention is drawn to the problems faced by millions of animals living on the streets around the world. It is estimated that there are 600 million stray animals in the world.
Estimates of stray animals in Turkey are around 10 million. Conditions in animal shelters, how to support stray animals and for dear friends to adopt, implement the project “Will you be my family” today. We’ll share the stories of dear friends who are waiting for a loving home on the streets and reunite them with their new families FEATHER WITH ADHESIVE… Millions of animals are fighting for survival on the streets, they’re not just starving, they’re exposed to violence. Karmela, adopted by Ceren Çetinkaya at the age of 2 and a half months, is just one of them. Demirören Medya Digital Marketing Manager Çetinkaya lost his first dog Black Pepper to Parvovirus. He first found Karmela in a coal shed, tortured by pulling her hair with glue. Çetinkaya returned to this time and recounted how they met Karmela:
“When Karmela and I first met, she was 2.5 months old. He was in very bad condition. She had been tortured by being pulled by something sticky in her hair. The skin on the right and left sides of his body had fallen off. He had a very advanced fungal disease that covered his whole body. He was constantly itchy and had a skin infection. When we took him to the vet, we were told that he ” doesn’t live long, he seems to have a lifespan of a week or two”. Although it was difficult, we went through the process together in a short period of a month. Now aged 4.5 months. He has become extremely healthy and very affectionate towards people. LIKE HAVING A SON… Most people are hesitant to adopt a pet because they live in an apartment. There is an opinion that large dogs cannot be kept in apartments. For this reason, small dogs are preferred. With the right training and a regular feeding schedule, living in an apartment with a large dog is possible. They need our love more than space. Having a pet is not that different from having a child. People who think they have a busy work schedule avoid it too much. When you create a regular eating routine and dedicate half an hour or an hour during the day, they are very satisfied afterwards. The important thing is that you give him a home here. It is important that you eliminate problems such as not being cold outside and finding water in the summer.

MUST BE OWNED There is no special race. All dogs are dogs, all cats are cats. The color is a little different, the eye color is not a plus for you to like it. This kind of addiction is for people who want to have a pet on a purely temporary whim but think they actually have status with their pet. Just like when you love a person, their eyebrows and eyes don’t matter, so when you own an animal, there should be no motive like I should have a special breed. There are too many dogs in particular need of help, waiting to be treated, tortured. If they can meet such financial obligations when adopting, they should prefer these animals. »314 DOG AND CAT IN THEIR NEW HOME Operating over an area of ​​seven decares, the center employs a total of 37 staff including 7 veterinarians. The centre, which opened in Milliyet, has a capacity of 160 dogs and 200 cats. Currently, 127 dogs and 91 cats are housed at the care centre. Ümraniye Municipality Veterinary Affairs Officer Muhammet Nuri Coşkun said that last year they brought home a total of 314 animals, 137 cats and 177 dogs. Explaining that 28,000 734 stray strays were examined and treated last year, Çoşkun said, “20,000 36 of them are cats. 1653 cats and dogs were sterilized. 650 of those who have undergone a sterilization operation are cats. The others are dogs. Our priority in the sterilization process is the dog. We administered a preventive vaccination to 2088 cats. Preventive vaccines are important in medicine. Our goal is to prevent animals from getting sick and to ensure that no treatment is needed.

Nuri Coşkun, explaining that they carry out a sterilization project called “Happy Cats” with animal-loving volunteers to prevent the proliferation of stray animals, gave the following information: “Our animal-loving friends catch cats in their Our teams usually collect captured animals from the chiefs’ offices and bring them to our center. the problem of eye infections in stray animals We attach particular importance to eye examinations 16 cats and two dogs recovered thanks to eye surgery.

At Hekimbaşı Stray Animals Nursing Home, 37 people, including 7 veterinarians, serve as dear friends. WE WANT TO BE THE LANGUAGE OF ANIMALS‘Ceren Çetinkaya, who said he believes in the “Be A Family” project, also said the following about the project: “Animals are creatures whose voices we cannot hear and cannot speak physiologically. has a language you need to understand each other with looks and break that silence. With this project, we are on a journey to become the language of animals. We try to be as much as possible the voice of all the animals that have need support and a home in shelters to bring them closer to their owners and make them more accessible.We also intend to reach out to all people who want to have animals and are deeply committed to this profession If there are animals he would like to adopt, we also take great pleasure in managing this process with them. 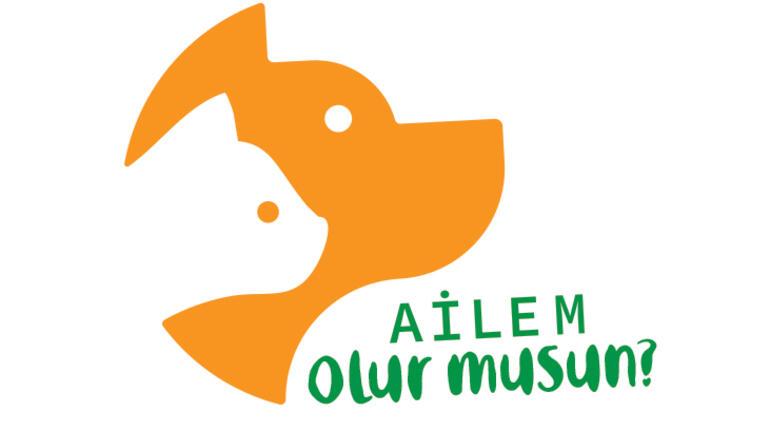 OUR BEST FRIENDS ARE LOOKING FOR A HOME Foam, Smoke, Karabaş and Cinnamon are waiting for their new owners in Ümraniye Hekimbaşı Stray Animal Care Home. It was left on the street by its owner for financial reasons. Since being found he had an eye infection, he recovered with treatment. She has been at the nursing home since February 10. 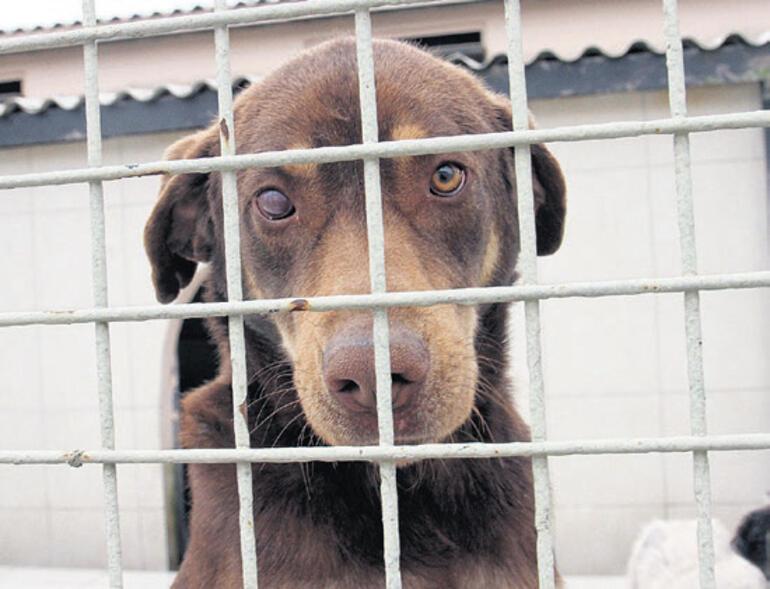 Smoke: German Shepherd hybrid. 2 years. He was left on the street by his owner. She has been in a nursing home since March 23. He is waiting for his new home and his new owner. 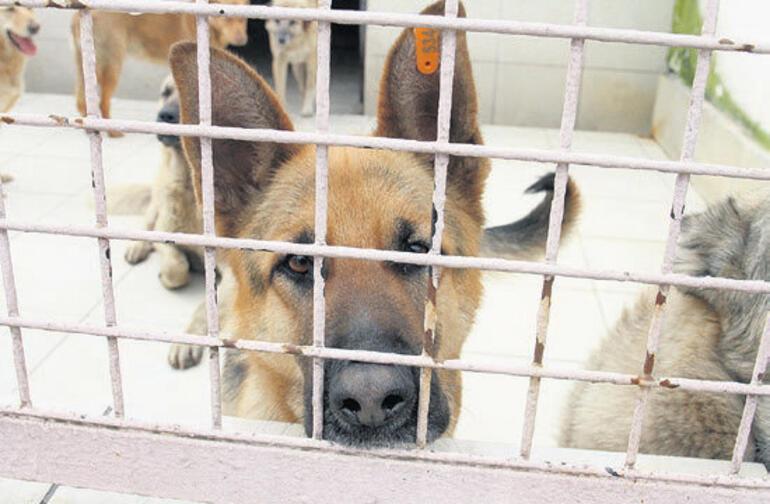 Karabaş: 5-year-old Kangal cross. The owner said he couldn’t care for the dog and turned the dog over to the teams. It is now waiting for its new owner. 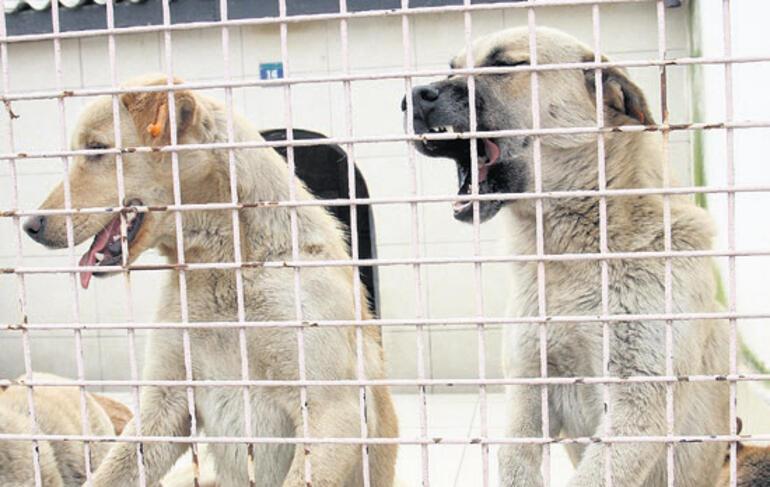