After a little girl was seriously injured in a pit bull attack in Gaziantep, debates about adopting strays and aggressive animals have flared up again. What is the situation in European countries? In Germany and France, owning purebred animals requires special permission, while in the UK it is illegal to own such dogs.

Asiye Ateş, who was attacked by 2 Pitbull dogs in Şahinbey district of Gaziantep, was seriously injured. pit bull The question has returned to whether the protection and care of animals such as animals is legal or not.

In addition to Turkey, the care of these animals abroad has become a matter of curiosity. Protect people from dangerous and dangerous dogs dog There is a “Dangerous Dog Protection Act” that regulates ownership. Additionally, with the “Dog Movement and Import Restriction Act” introduced in Germany in 2001, certain dog breeds and crossbreeds were banned from entering Germany.

FINE OF UP TO 25 THOUSAND EUROS FOR FOLLOWING THE RULES

MUST NOT BE CONVINCED

Persons wishing to own dangerous dogs must not have committed a crime and not been legally convicted under the Animal Welfare Act, Firearms Act, War Weapons Control Act , the explosives law or the federal hunting law. Persons addicted to alcohol or drugs, suffering from a mental illness or a mental or emotional handicap cannot own dangerous animals in Germany.
On the other hand, a person is not allowed to own several dangerous dogs at the same time. Dangerous dogs must be leashed and appropriately muzzled outside the properly fenced property, as well as on the stairs and driveways to the apartments. 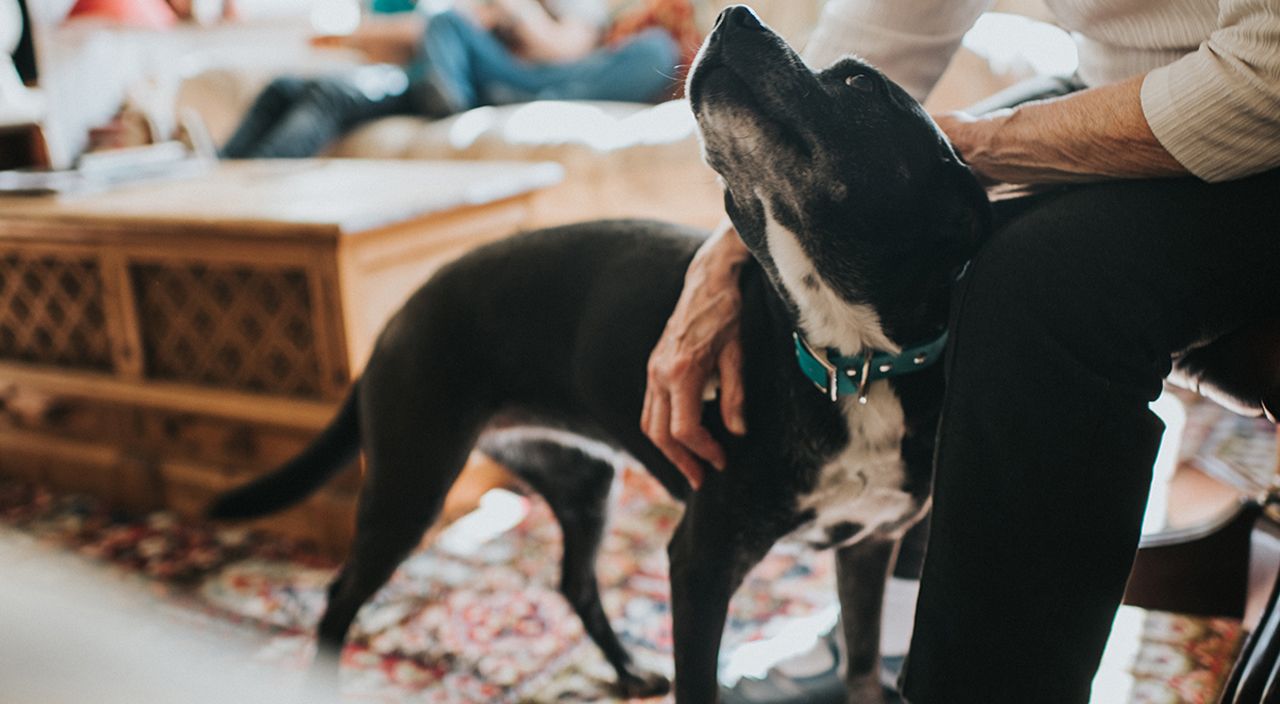 EDUCATION IS MANDATORY TO OWN AN ATTACK DOG IN FRANCE

The owner of the aggressive dog; the dog’s identity, rabies vaccination, sterilization certificate, as well as the carer’s civil liability insurance certificate to pay for the repair of damage caused by the animal, and must have it with him at all times. Lack of insurance is punishable by a fine of up to 450 euros. In public places, in common areas of the apartment and on public transport, it is mandatory to keep the dog on a leash and wear a muzzle.

6 MONTHS IN JAIL FOR UNAUTHORIZED OWNERS OF ATTACKING DOGS 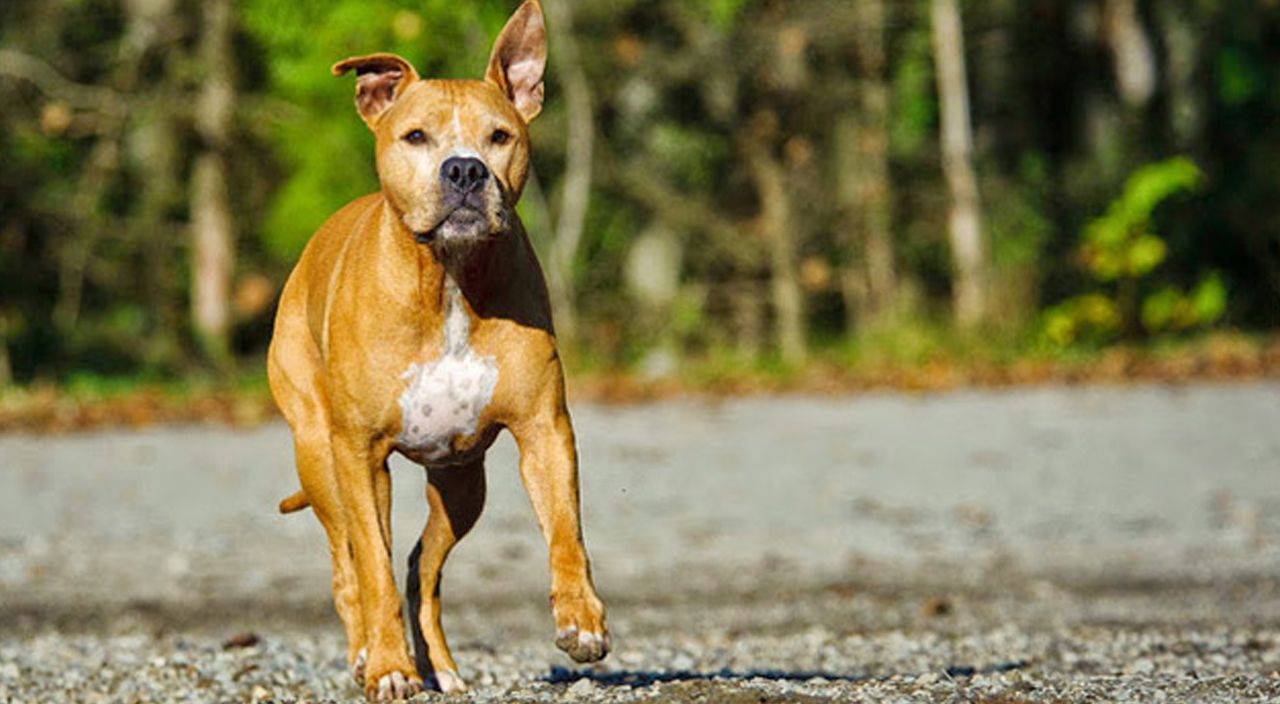 Those who are legally authorized to own an aggressive dog but who do not have a license to own a dog are sentenced to 3 months in prison and a fine of 3,750 euros.

PRISON FOR OWNERS OF DOG BANNED IN ENGLAND

In the United Kingdom, the government declares that the possession of certain dogs, such as Pitbull Terriers, is prohibited and punishes the owners of these dogs with up to 6 months in prison and unlimited fines. According to the UK government, anyone who sees an abandoned or stray dog ​​on the street should report it to their local council. The lost, stray and abandoned dogs have been recovered and sent to a shelter somewhere in the UK where they are being kept for 7 days, the UK’s National Dog Defense Association Dog Trust said. The Dog Trust said that if no one adopts these dogs during this time, the dogs are permanently dormant. 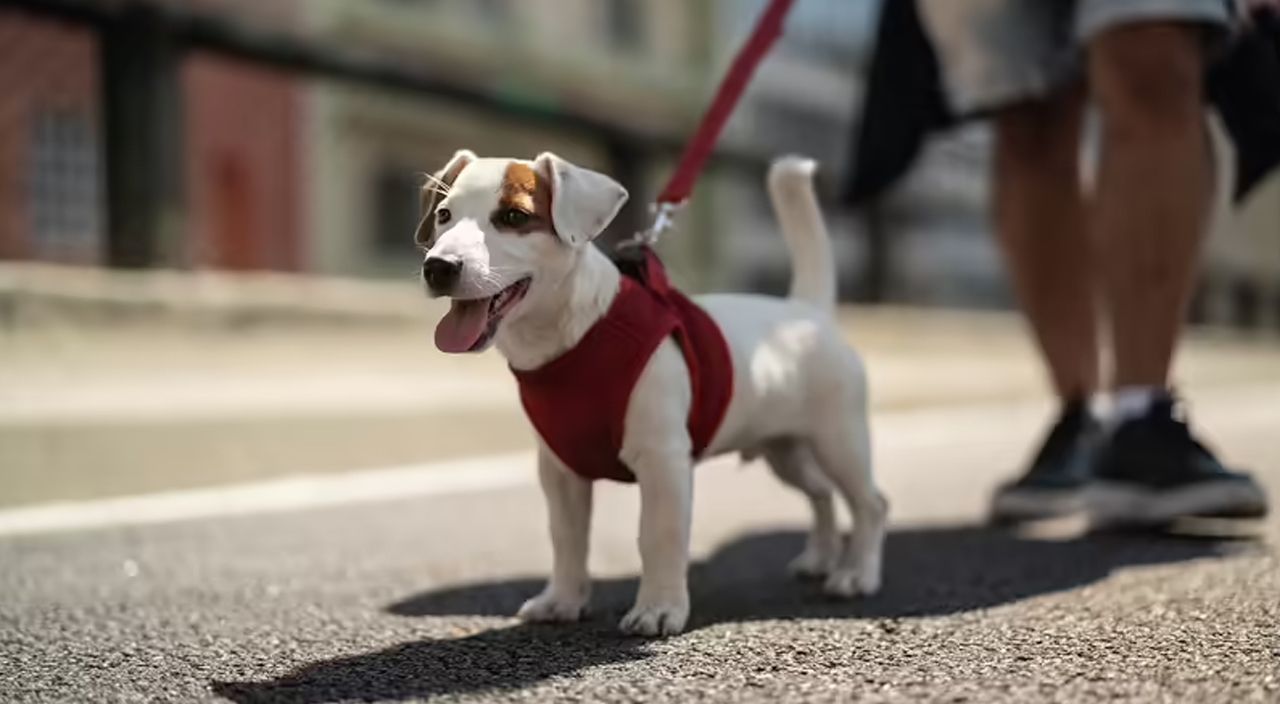 STREET ANIMALS ARE TRANSPORTED TO SHELTERS UNDER LAW IN CZECHIA

According to clause (c) of Article 13b of the Law on the Protection of Animals from Cruelty, which is in force in Czechia, entitled “The municipality may carry out activities to regulate the population of stray and abandoned animals”, Capture stray animals and bring them to the nearest shelter to prevent them from attacking sick and hungry people. It is forbidden to transport Pit Bull-Terrier, American Staffordshire-Terrier, Staffordshire-Bullterrier and Bullterrier dogs in Germany and their movements are subject to special permits. In the Czech Republic, it is also forbidden for dogs to walk without a leash or to take public transport without a muzzle.

THOSE WHO WANT TO HAVE ANIMALS IN POLAND GET AN INTERVIEW

There are no cats or dogs roaming the streets of Poland. According to the report released by the Chief Veterinary Service in 2019, in the country where approximately 7.6 million dogs and 6.4 million cats are cared for at home, more than 105,000 dogs and more than 31,000 cats live in shelters. A person wishing to adopt an animal from a shelter should contact the shelter concerned and declare that they want to adopt a cat or a dog. The person who visits the animals in the shelter, accompanied by an agent, receives information on the animal or animals that he has determined, on their state of health and their character. It then goes through a series of interviews. If all the steps are positive, the person adopts the dog or cat after a legal procedure. The production, sale and feeding of dogs that are presented as dangerous species in Poland are subject to legal authorization.

PET IS RESPONSIBLE IN JAPAN

There are no concrete prohibitions on owning or raising pets in Japan. In the event that the pet injures a third party, the person feeding the animal is liable for compensation for damages. 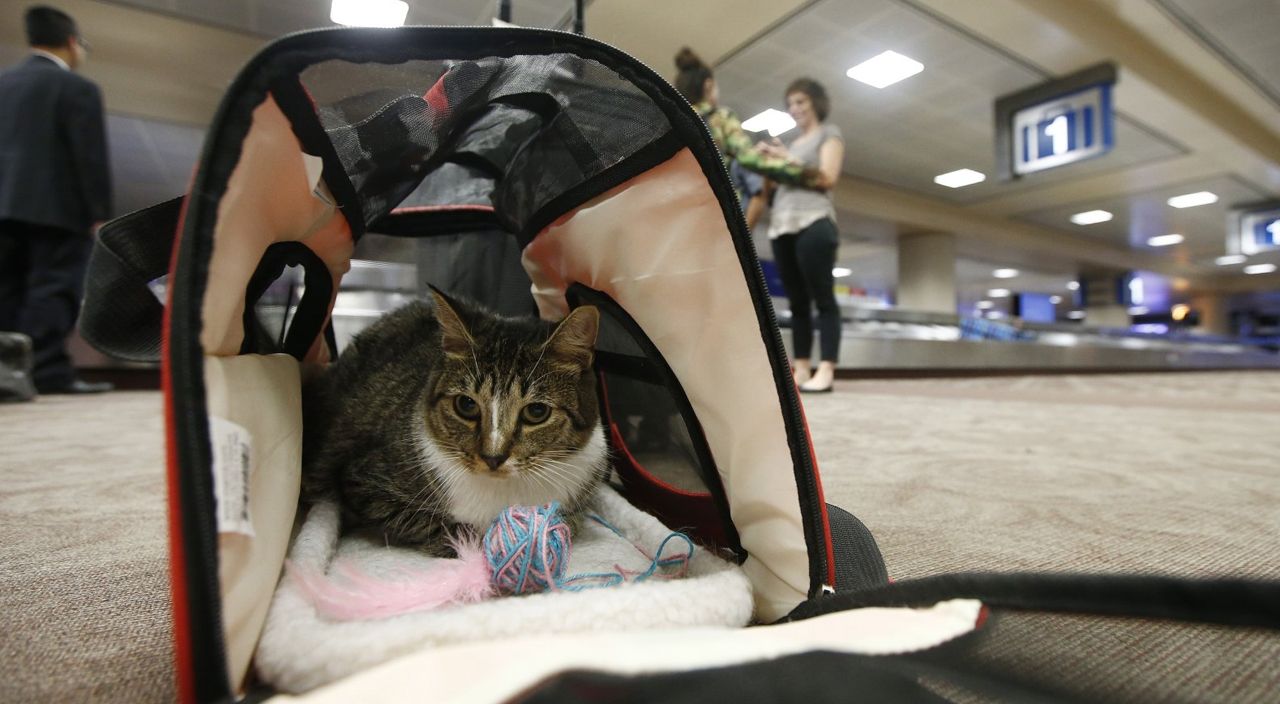 Microchip for dogs in Austria

In Austria, to take care of a pet in a house, permission must first be obtained from the housing administration, and the way of caring for animals is also regulated by law. In Austria, dogs need a microchip. The microchip information must be registered in the country’s animal data bank. In addition, a minimum of 725,000 euros insurance is required for damage caused by dogs. All kinds of damage caused by the dog to people and the environment are covered by this insurance. Those who want to buy a dog in the capital Vienna must attend a course where general information about these animals is given.

A LICENSE IS REQUIRED FOR BREEDED DOGS 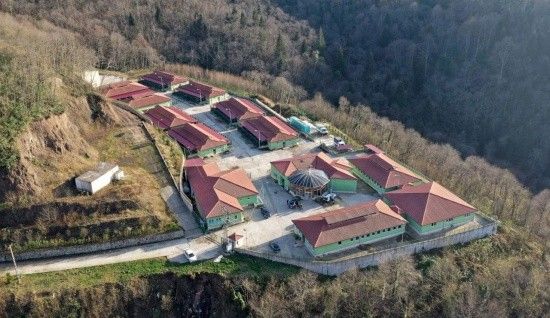 Race to the municipal shelters: 5-star care for stray animals
Incredible accusations about shelters have been made on social media. Municipalities have also responded to these allegations with photos of shelters that do not look like animal hotels. Veterinarians treat collected animals. Cats and dogs begin to live safely in their large nests, some of which are in the forest. 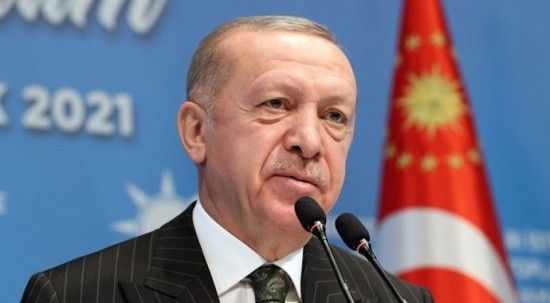 Erdogan’s appeal to municipalities: We must overcome the housing problem together
President Recep Tayyip Erdoğan made important statements on stray animals during the “Mayors’ Consultation and Evaluation Meeting” in Kızılcahamam. Calling on the mayors, Erdogan said: “We must not forget that the place of stray animals is not the street but the shelters. Please take precautions for stray animals, we can win many hearts by establishing warm shelters,” he said.