The incident happened last Saturday at a site in Çayırova district in Kocaeli. According to the information obtained, the hole in the wall of the site was filled by pouring concrete on the grounds that the renovation was done. Residents of the site, who claimed the cats were hiding in the hollow, broke the poured concrete. The image of the moments when citizens tried to break the concrete and save the cats had a big impact on social networks.

“THE CATS HIDE THERE FROM THE RAIN, THE COLD, THE DOGS”

Claiming that the cats were confined to the same area twice, Lütfiye Çelik, a resident of the site, said: “We broke it again with our own hands for the second time and took the animals out. Even though the site management did not accept the guards said, “Site management gave us the order. I have witnessed such a thing before. I did not, but they throw water bowls and food bowls. I’ve witnessed it. They make inconsistent statements. They say, ‘Let’s get together, put the animals in.'” I don’t know if it was done later, but it does not exist. You have to be sensitive,” he said. 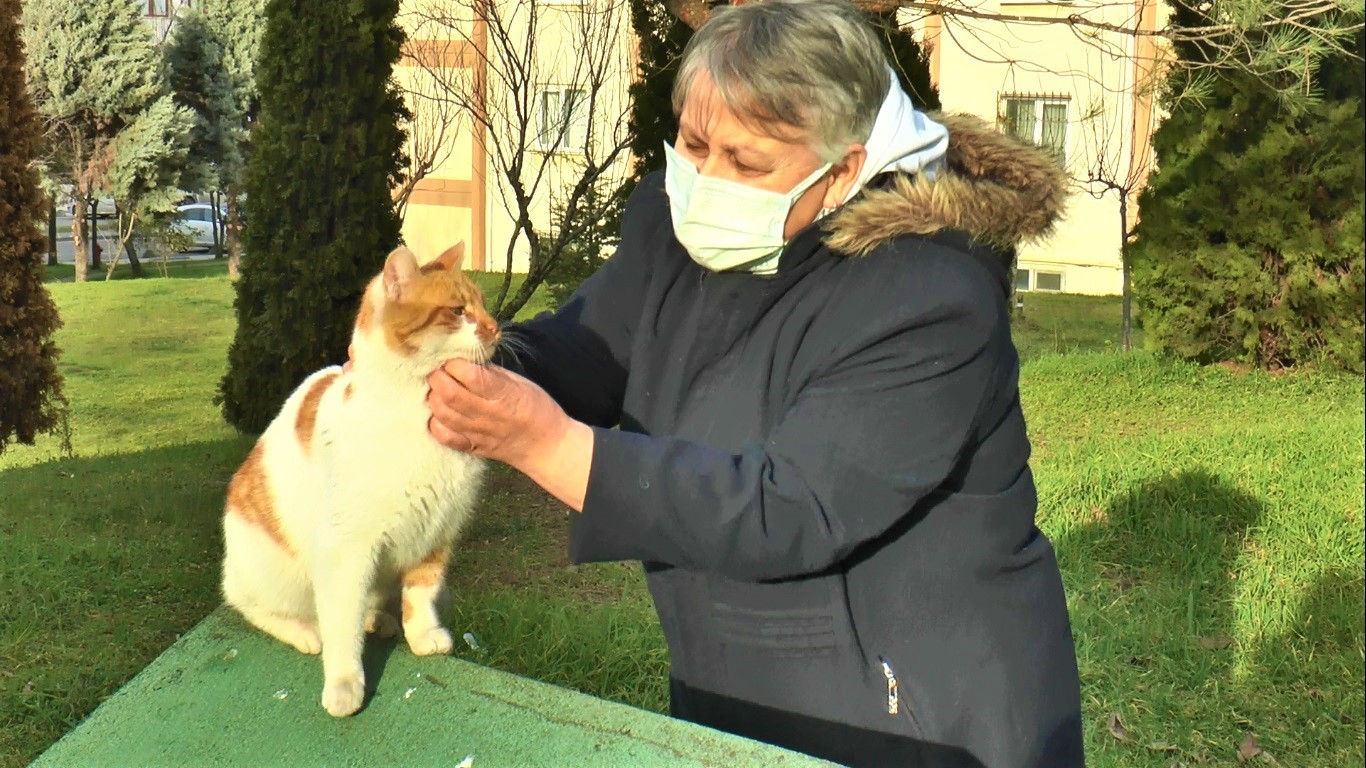 “THE CONCRETE WAS COVERED BECAUSE OF THE CAT INSIDE”

Saying they have been living with cats on this site since 2008, site resident Serap Ezer said: “Our management changed 2 months ago. We haven’t had any problems here since 2008. Our cats have never We had no problem either. They started running a meaningless policy. The janitors take away the water canisters, they throw our food canisters in the trash. Although there was a cat inside in the last building at the back the concrete was closed on it and two cats were When our friend noticed the cat the incident was transferred to management and we forced that concrete to break and we removed the cats two or three days after the incident they reacted the same way to a kitten that we watched outside the building I was sitting in. The doormen came, they said the management didn’t have never wanted a cat, that people didn’t want to face the cat when they walked in the door. a statement to that effect. collection policy against cats here, cats b They started an eradication policy from there. As we have been living here since 2008 happily with cats, we don’t want anyone to intrude in the same way. “We want to live happily,” he said. 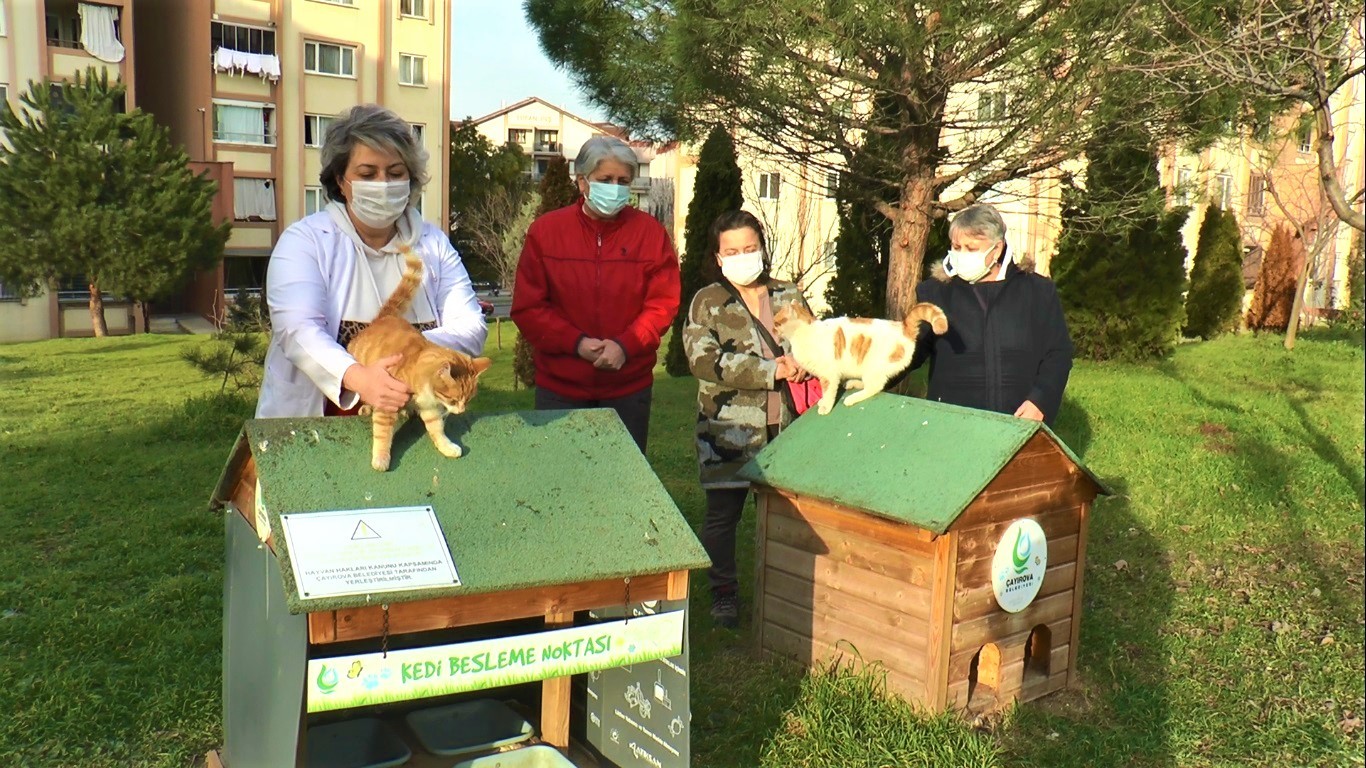 “CURSE SESSIONS WERE MADE THROUGH US”

Bahadır Akbaba, the manager of the site, said that the incident that took place was distorted with the videos taken and that they were slandered on social networks: “After claiming that the cats were at home, cursing sessions took place on us with video shared on social media A renovation process done here Our buildings were built in 2007 and after the collapse there are rain fees and kitchen expenses in this area. Since these broke we have been doing repairs and renovations. There is an electrical panel next to the place we built. There is the panel that supplies electricity to our apartment. A side, we use central heating, we have boilers. As management, we have to fix it. Here is the article ordered by Condominium Law and we have taken our measures on it, “he said. 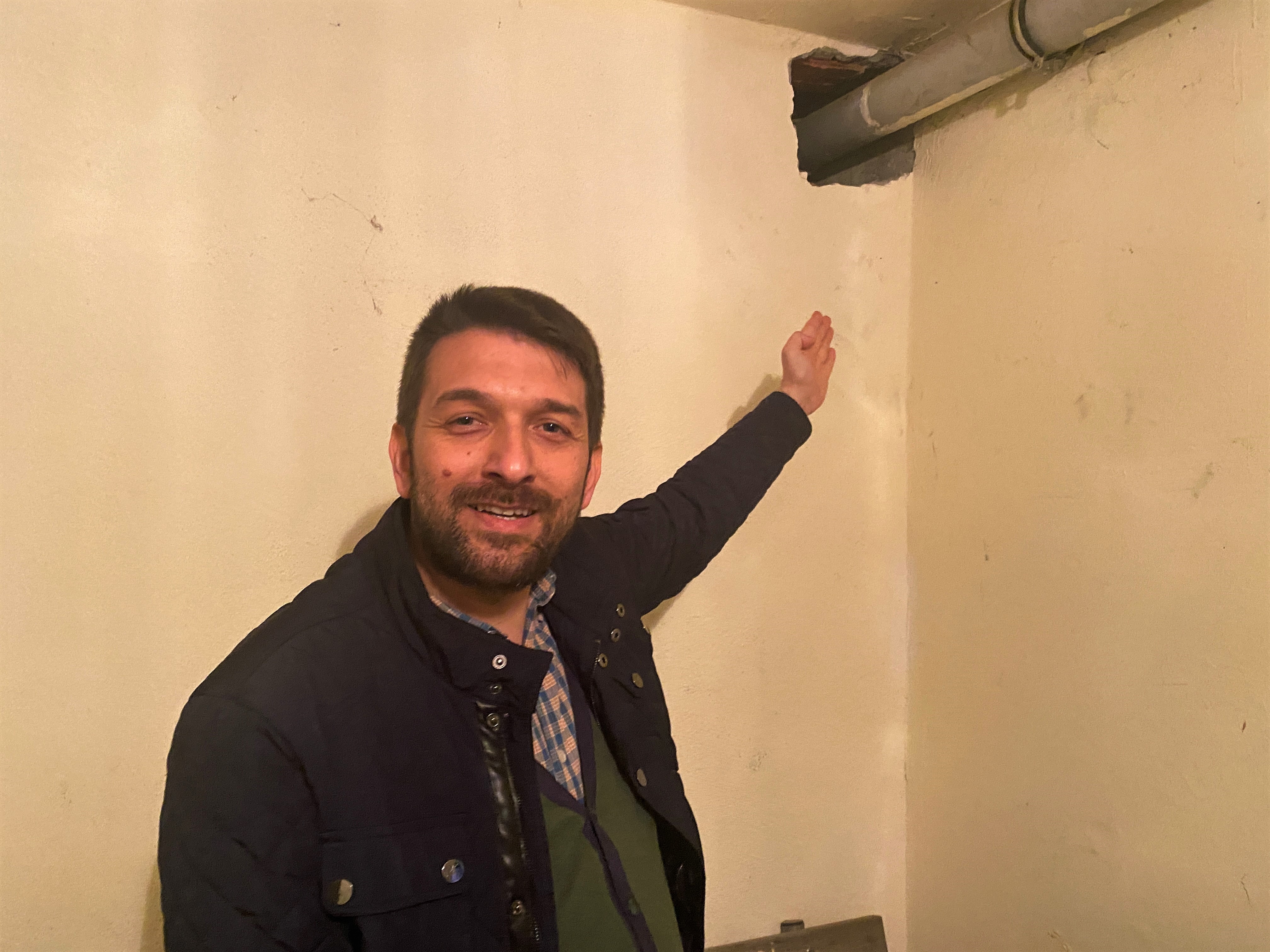 “There is not the slightest subject to create weakness here”

Noting that they didn’t know the cats were inside, Akbaba said: “There’s a big hole in the shelter. There’s a big hole in the back anyway, we don’t. “We didn’t close. We checked, there was nothing inside, but if anything happens, we’ll go to cover, we’ll get it out of there, and then we’ll close the back.” Nothing is possible. Can anyone knowingly bury a living being alive? It’s not true. We want to live in peace with our neighbors here, and we declare it. “There is no problem with the animals living there. Anyway, we are not against them. What we are doing is completely repairing and renovating, to protect the electrical panel there, to ensure the safety of the building. But he was taken to different places. Here a lynching campaign was launched against us,” he said.

Akbaba said there are residents of the site who are uncomfortable with animal entry and pollution in common living areas, and concluded his remarks as follows:

“He leaves his feces on people’s doors, and these friends of ours have told us many times that this feces doesn’t smell and people shouldn’t be bothered by it. People can also be uncomfortable with this. My wife is scared of the cat and she passed out. I have brought her home on my lap twice. She has had therapy, she currently loves cats. I am very happy. The incident has took place on Saturday, after it spread on social media, the police came on Monday morning, came with the police and they did an investigation at the scene, took their minutes, informed their commissioner. said, “Commissioner, there is no situation that will create a weakness here. “They left. Then the municipal police teams came and asked the ladies, ‘Are these cats yours?’ They asked. When they said, ‘No, it’s not ours, it’s a stray.’ They said, ‘It’s none of your business, we as a municipality have built a nest for them, we put food bowls for them. They meet their needs there. It is not appropriate to take them into the apartment.” They are officials of authorized institutions of our state. Friends. The next day they came from the National Parks and Nature Conservancy. A register was kept, all our legal rights are reserved anyway” 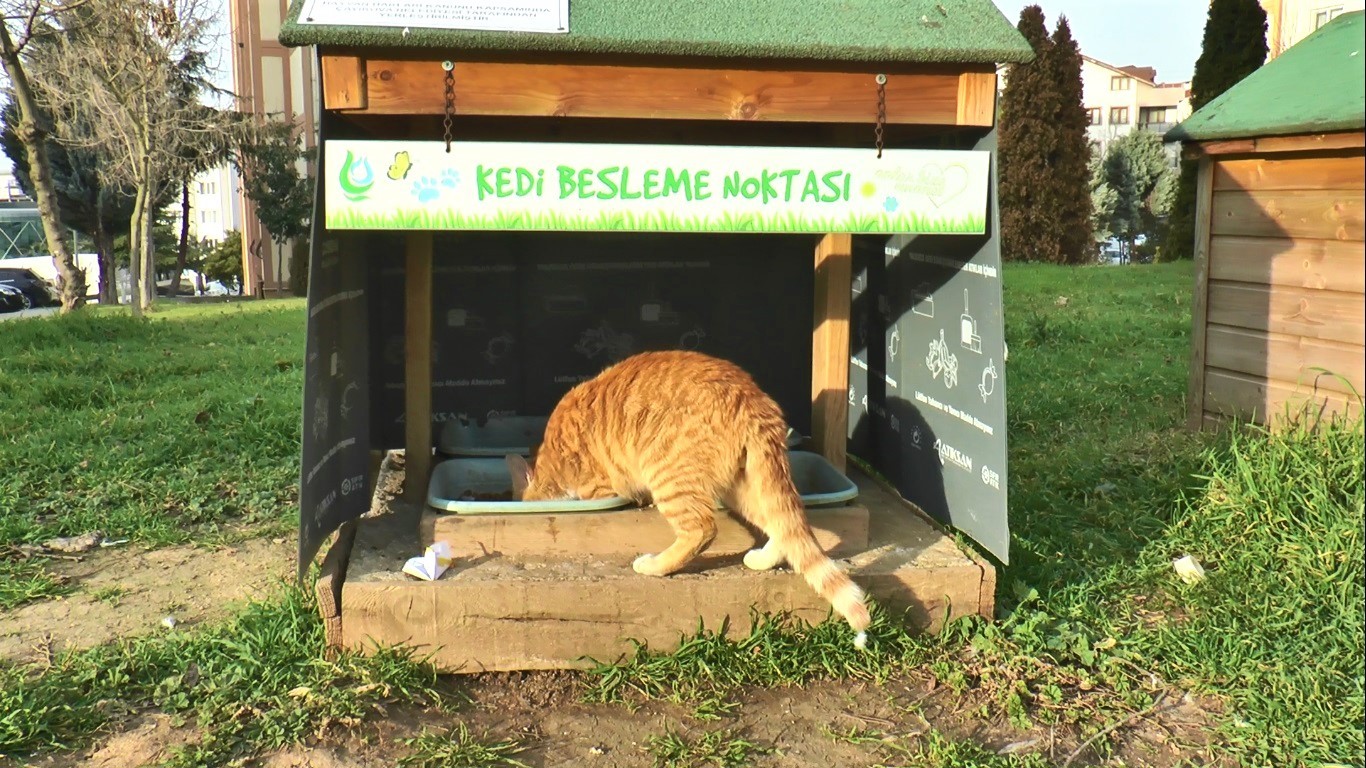