Many people need the energy and sympathy of a pet to befriend them at home. From cats to dogs, from birds to hamsters, these are our adorable companions that we can adopt and fill our joy. Especially when considering dogs that are loyal to their owners and completely friendly, the Pug breed, which is an ornamental dog that amazes in every way, cannot be ignored.

Pugs, which can be classified as ornamental dogs, however, are also thickly built. Their heads are large, their noses are small, and their faces are flattened. Their eyes are usually dark in color, and their ears are necessarily black. Pugs, whose fur is short and soft, usually have black and light brown fur. The average lifespan of these cute creatures is 12-15 years.

2. The Pug, the oldest known breed! 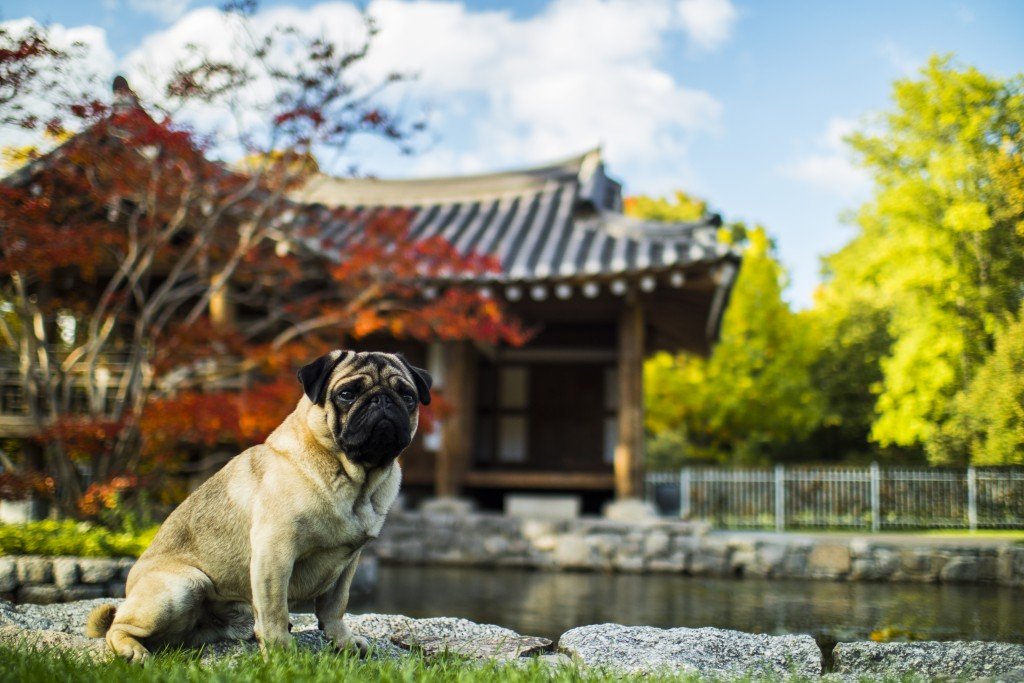 The Pug breed is believed to have existed in China before 400 BC. Pugs were the dogs of Chinese rulers during the royal era. Based on this information, it is also known that pugs were originally bred to sit on the laps of Chinese emperors and be companions. So you see the breed of pugs are known as royal dogs.

3. Have you ever noticed pugs’ tails? 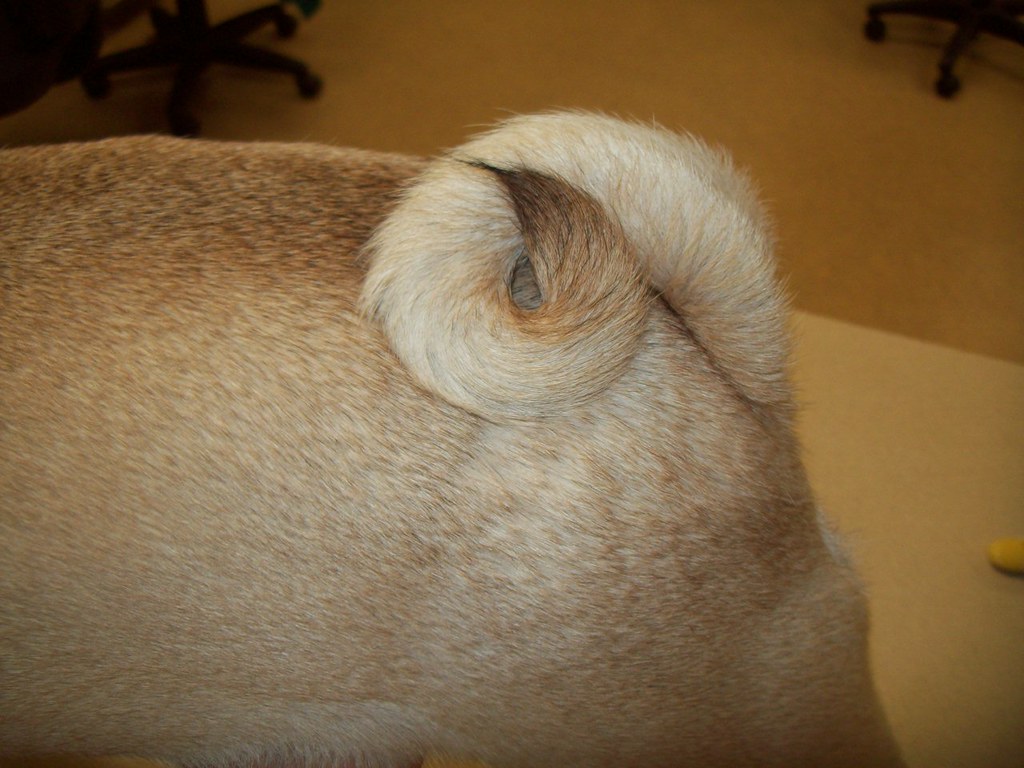 Pugs have short, curly tails. Considering their small size, that makes them quite cute. It is also said that pugs’ tails usually have 2 loops but can curl up to 3-4 loops! 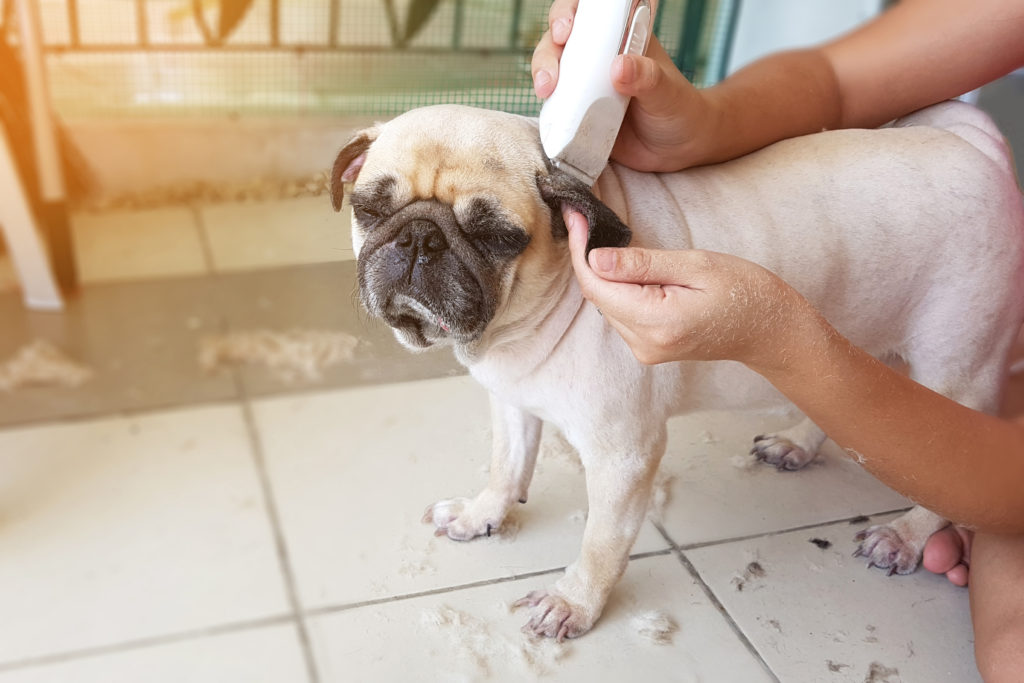 Every dog ​​and cat friend has a problem with hair loss, but it can be a more common problem when you think of pugs. The natural body structure of Pugs consists of a lining between their fur and their skin. Pugs shed a lot because this double fur causes effects. However, as with all of our animal friends, this can be avoided with regular care and screening of pugs.

We have mentioned that the Pug breed was one of the royal dogs in ancient times. Let’s talk a bit about William I and Marie Antoinette, who, with the exception of Queen Victoria and Empress Josephine, owned a pug. While William I slept one night in Hermigny, France, Spanish assassins infiltrated the prince’s camp. It was the prince’s pug dog named Pompey who barked and woke the prince, preventing the Spaniards from attempting to kill him. It is also said that the face of Pug Pompey, who thus saved the life of his owner, was engraved on the tomb of his owner after the death of William I.

Pugs are also known as the official dog of the Orange Dynasty founded by William I against Spanish rule.

Marie Antoinette, meanwhile, had a pug as a teenager in Austria before becoming queen. Pugs were known by their name Mops back then, and Marie-Antoinette’s dog was also called Mops! 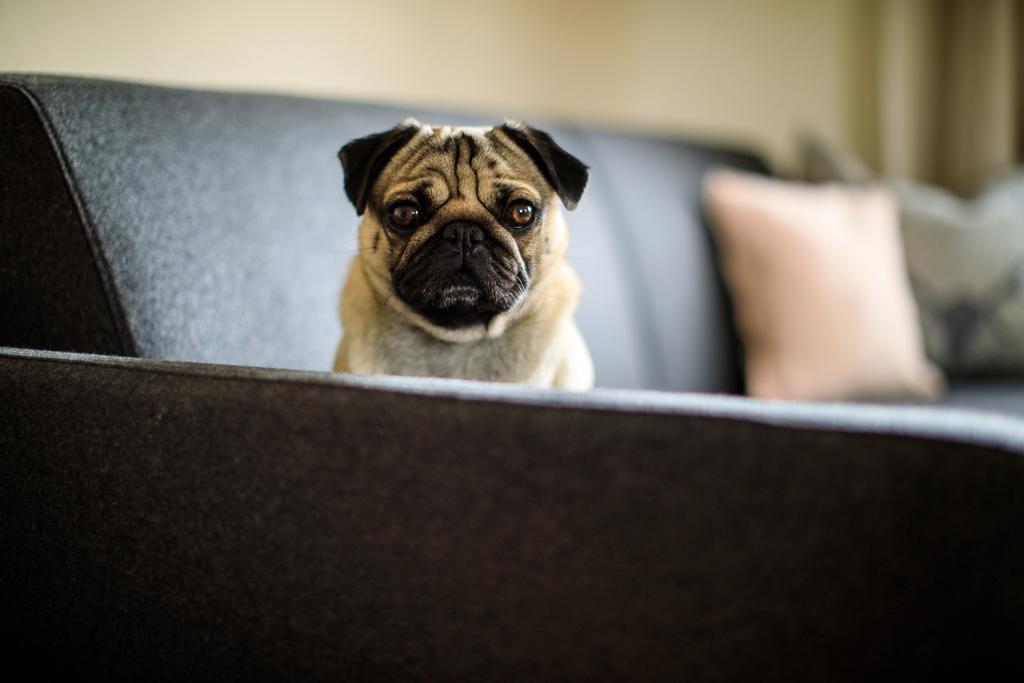 Pugs can live comfortably in apartments and houses with gardens. The Pug breed, which gets along well with the elderly, children and even babies, can adapt quite easily and without problems to the life of its owner.

7. Be careful! Health problems can arise 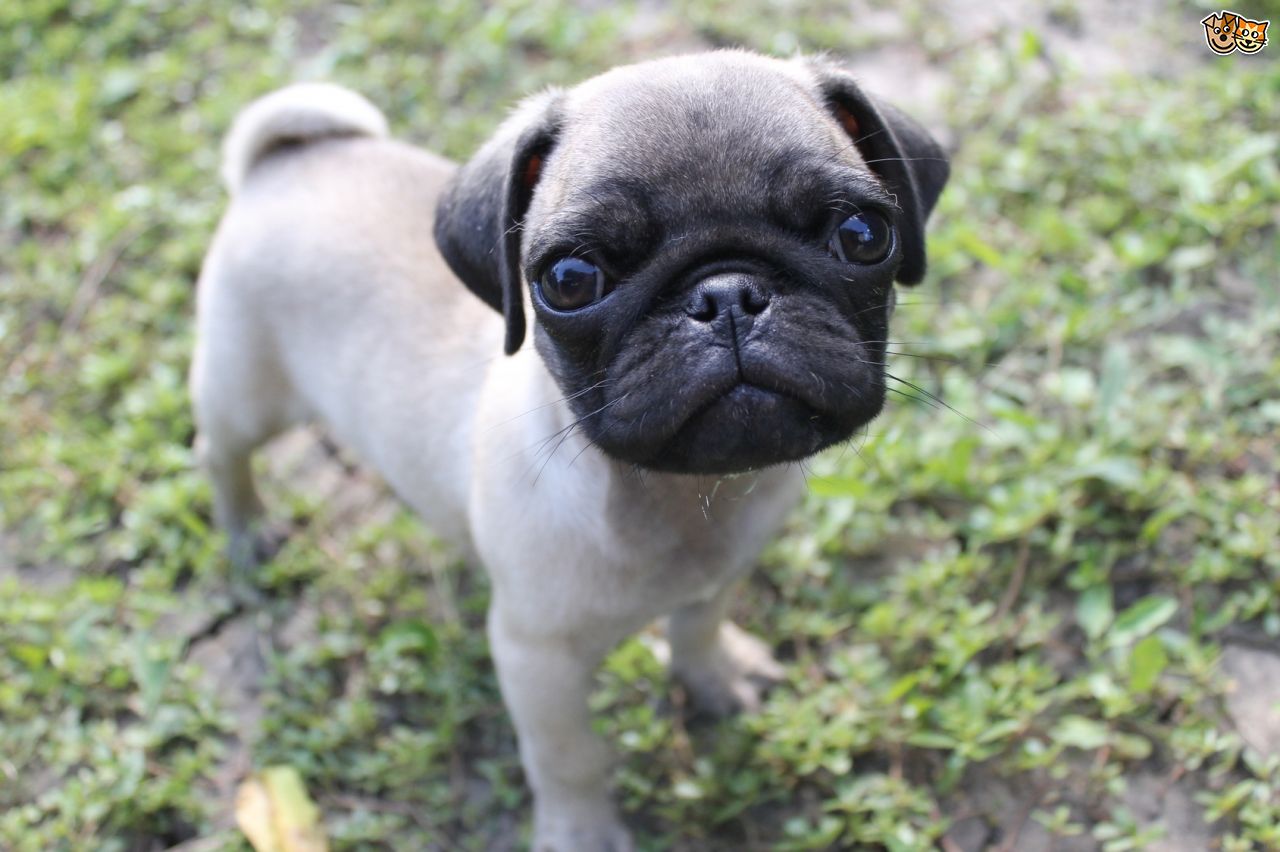 Pugs are very sensitive dogs. Due to their short nose, they can suffer from respiratory problems. This is the main reason why they often make rustling noises when running, sleeping or standing still.
Additionally, the flattened and wrinkled faces of the Pug breed can cause issues that will bother them. Dirt from the eyes and food crumbs can remain in the wrinkles on their face. Pugs’ faces should also be cleaned regularly, as such conditions can cause irritation and redness. 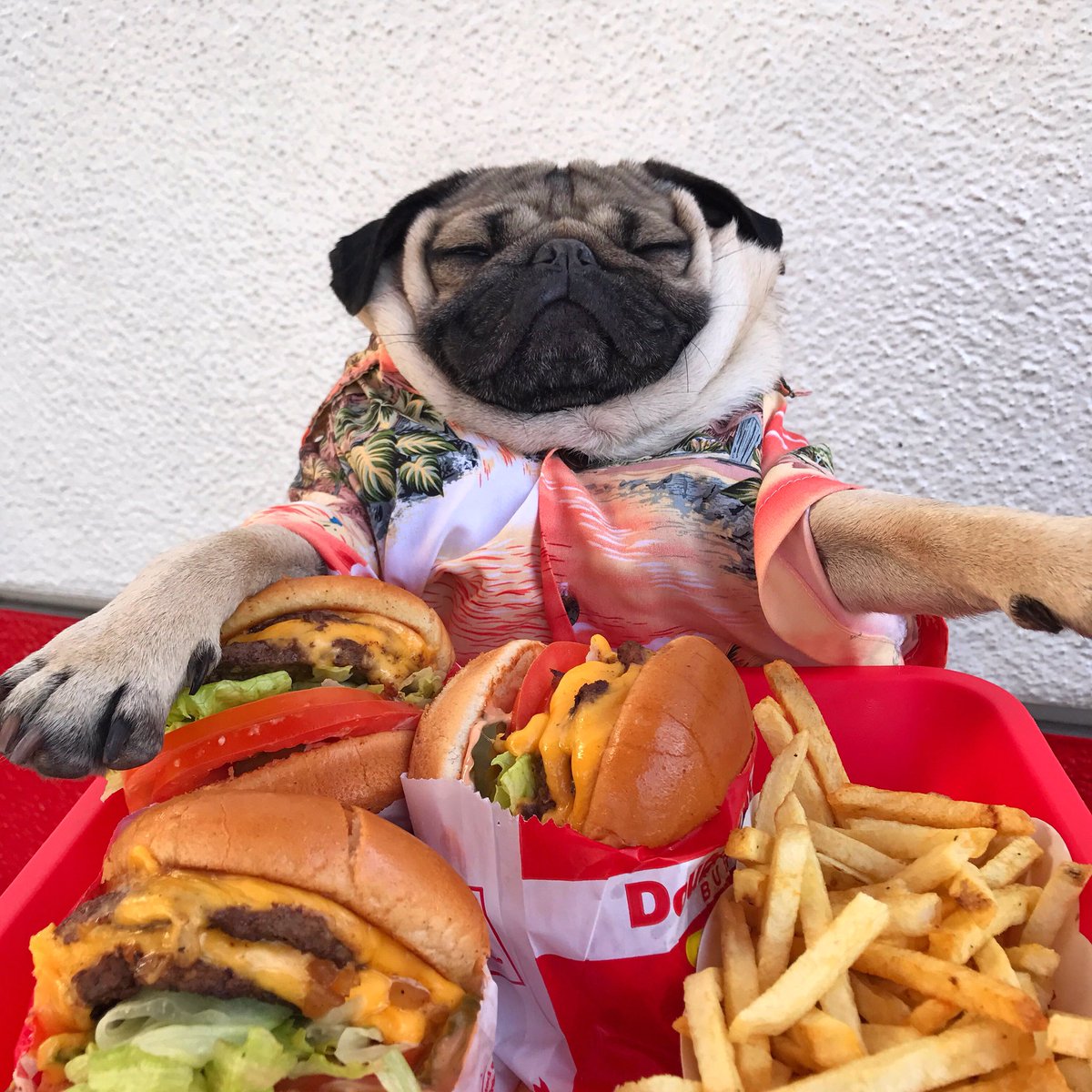 Pugs are less prone to move dogs and sleep an average of 14 hours a day. However, they love to eat! For this reason, owners of this breed, which is prone to obesity, should pay attention to the nutrition of their dogs. Excessive weight gain can also lead to health issues such as loss of muscle strength and respiratory problems in these breeds. This is why pugs must receive certain meals in their diet and certain diets must be applied.

9. Pugs are a friendly breed 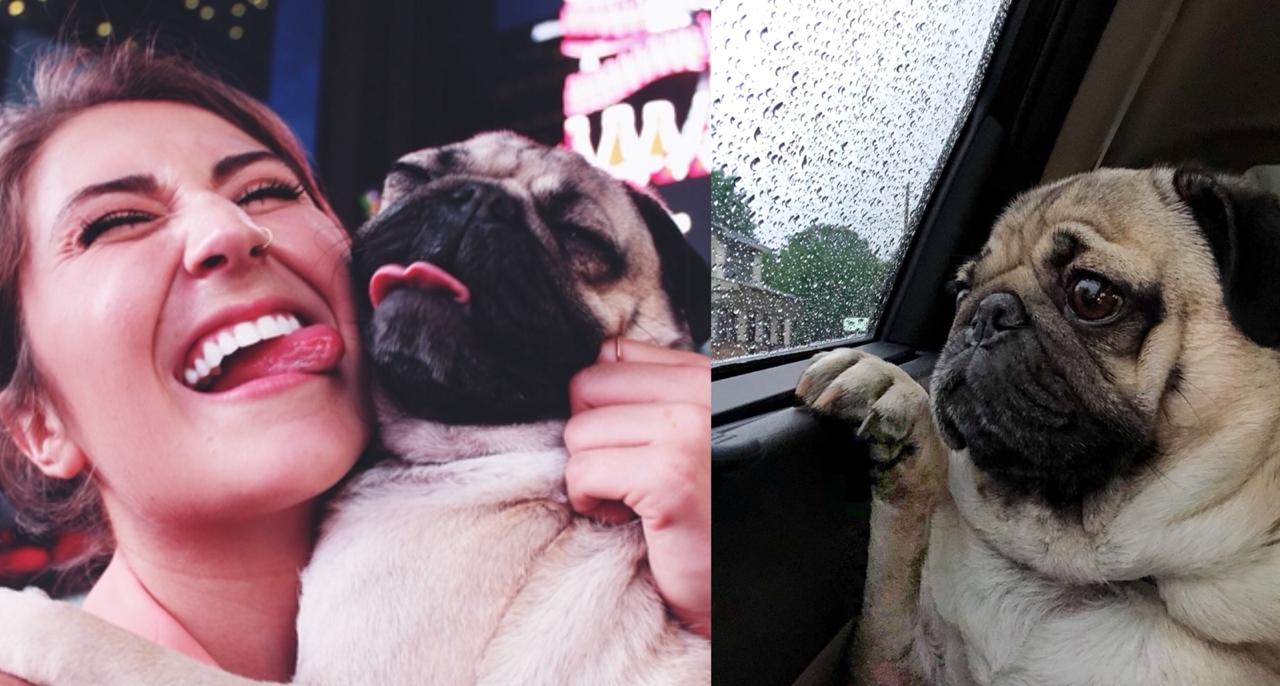 Pugs are dogs that are attached to people and want to be with them all the time. Loving Pugs will always want to be with you while you’re in the bathroom, sleeping and eating! We hear that those who have a Pug are right in reading, and those who are thinking of owning one, know that you no longer have a personal space where you will not be alone. 🙂

10. You could say they weren’t made for swimming! 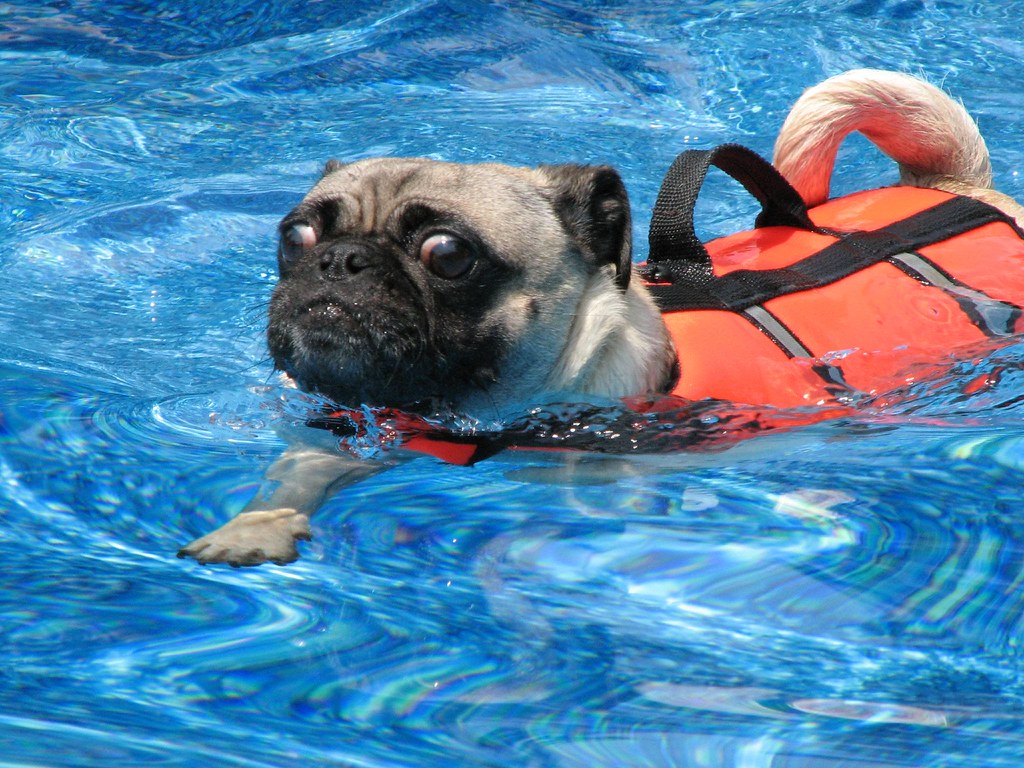 Pugs do not do well in swimming due to their short arms and legs due to their body structure. Considering that dogs can usually swim comfortably, pugs may need swimming sleeves or dog clothes in this regard. But that doesn’t stop them from being even cuter. 🙂 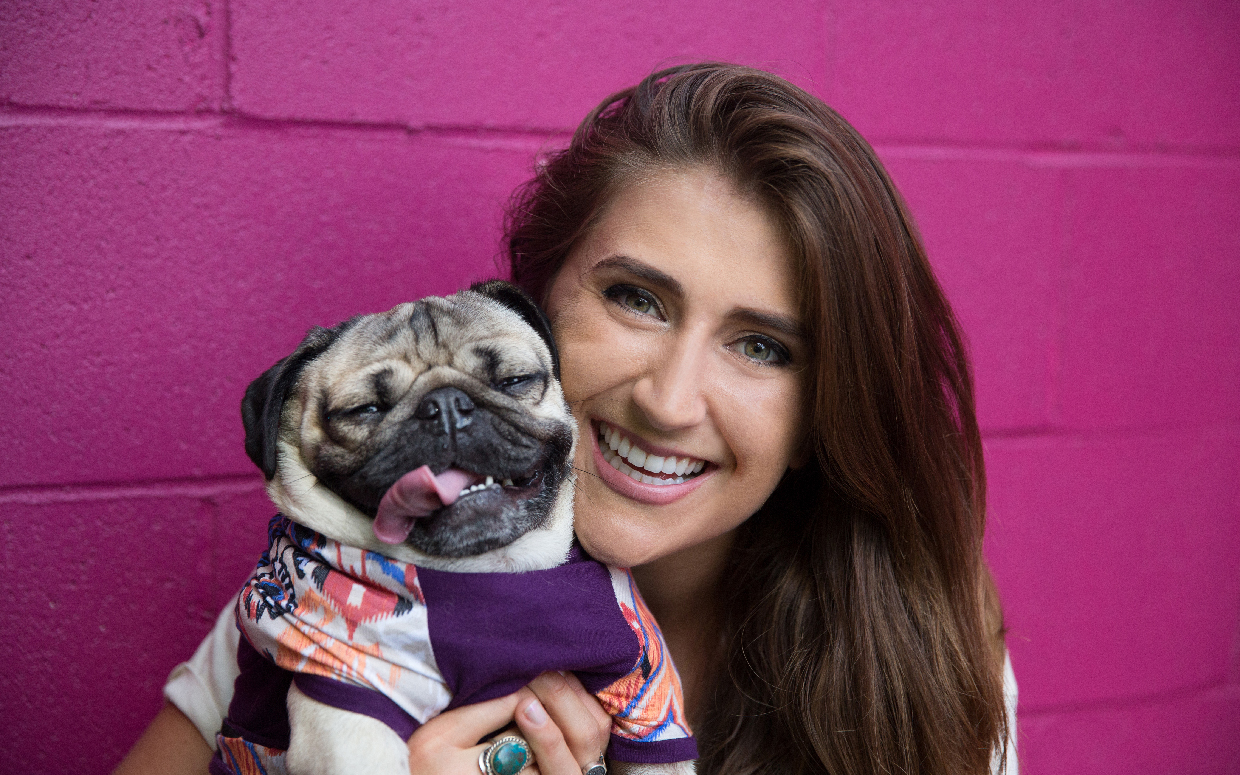 Pugs are very good at feeling what their owners are feeling. They can be lively, docile or calm, depending on your changing mood. They can be a very effective companion in making you happy, especially when you’re feeling sad, and they always aim to please their owners.

12. They aren’t picky about clothes and food. 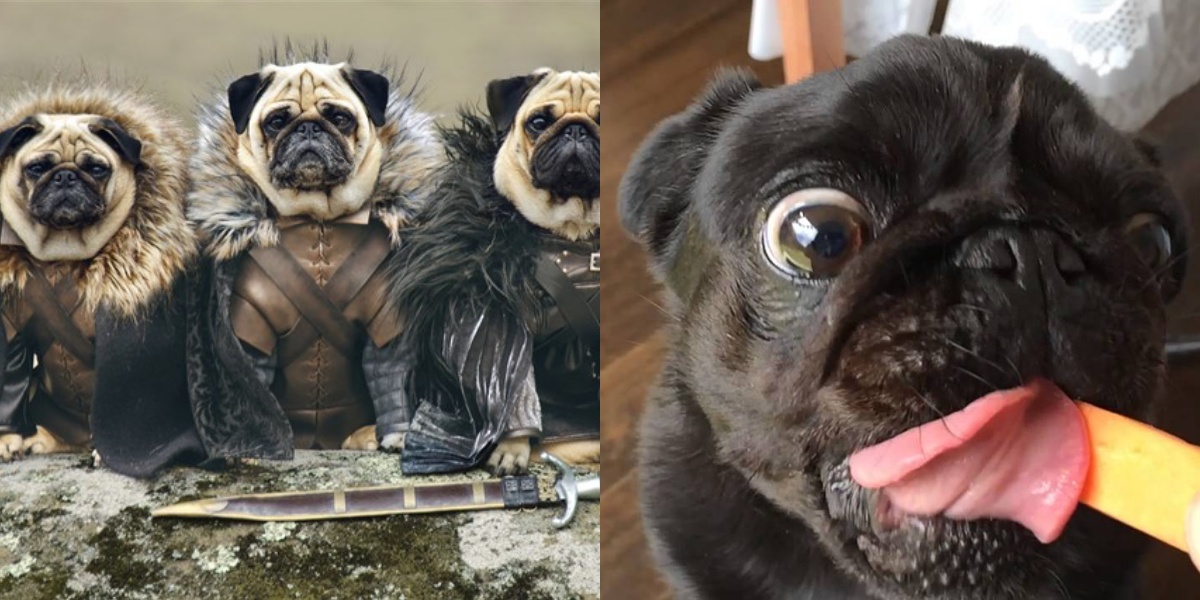 You can dress your Pug for all seasons or according to your desires, he will never be disturbed! In addition, Pugs have the ability to eat food presented in front of them without distinguishing between them. Since it may be a bit late for them to understand what foods they like or dislike due to the structure of their noses, it behooves their owners not to give away every dish. 🙂