On the one hand, the horror of the thousands and tens of thousands of dogs that really roam in packs.

On the other hand, awareness of the protection of stray animals, which received the status of “sensitive goods” rather than “goods”, with the Treaty of Lisbon (2007).

We have lived in our house with our dogs for 50 years.

They are part of the family.

I developed feelings of empathy with dogs and cats on the street.

Like most of us, I have been attacked from time to time by packs of stray dogs.

I was treated for the rabies vaccine.

In no civilized country in the world do such herds of stray dogs roam.

So the “problem” needs to be solved.

As I was en route from the Washington airport to the city, a residential complex billboard caught my eye.

There were pictures of rabbits, squirrels and birds on it.

Underneath it was written “Your new neighbours”.

It was promoting a site where houses were surrounded by greenery, squirrels and rabbits roamed freely, and birdsong rang out.

I remember 48 hours ago.

At around 7am, I was taking a “rhythmic walk” along the coast from Yeniköy to Tarabya for morning exercise.

Suddenly I realized that 4-5 dogs were running towards me.

Another large pack of dogs was chasing them, foaming at the mouth, barking.

They had overturned the garbage can a short distance away.

Waste from fish restaurants was strewn about.

When I got home I wrote in the paper that the neighbors there were “squirrels, bunnies, birds” and “our neighbors are gangs of stray dogs”.

They wouldn’t even wear the sultan

In 1867, Mark Twain wrote his observations of dogs in Istanbul:

“Dogs are sleeping on the streets all over the city. Even if the sultan passes, they will not move.

Here are a few paragraphs from that newspaper article highlighting the existence of tens of thousands of stray dogs in Istanbul over the centuries:

Istanbul’s “stray dogs” are documented in both 19th-century lithographs and 21st-century videos.

Today, he can be seen waiting patiently to cross the street at green lights, hitchhiking on the Bosphorus, marching with protesters, staying out of cafe terraces and attracting attention!..

Elizabeth Lo has made a documentary about “her parents’ Istanbul history” through the eyes of three charismatic dogs named “olive, evil eye, eagle”.

Repeatedly, attempts have been made to eradicate or destroy Istanbul’s dog population.

It has been said for generations that dogs die slowly and painfully on a rocky desert island without food or water, and their howls cross the Sea of ​​Marmara and reach the mainland.

But the dog population still increased and survived to the present day.

Containers of food and water are left in hundreds of places across the city.

They are fed by the people of Istanbul. 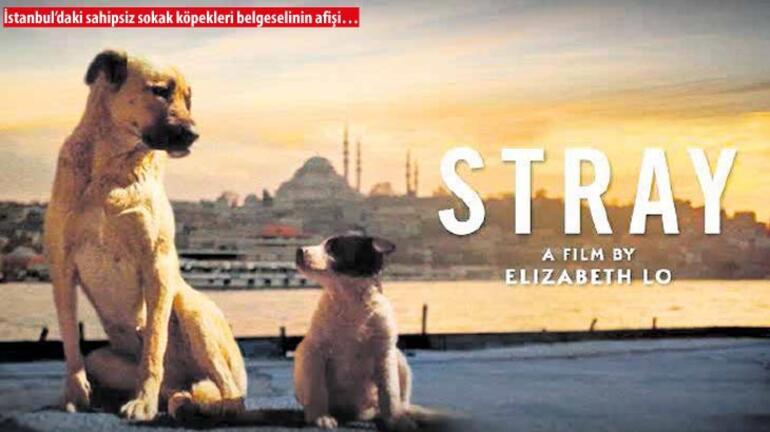 HOW DID THEY GROW?

There are interesting documents in historical sources from the Ottoman period.

– Since there were no municipal cleaning services, they ate the garbage.

– They barked to warn people when there were fires.

But it wasn’t just a functional relationship.

Feeding the dogs and caring for them was considered a good deed for the people.

WHY NOT IN EUROPE?

Why are there no stray dogs and cats in Europe and America?

There are 80 million companion dogs in France.

Similar figures in other countries.

Abuse is defined as a “violent crime”.

Heavy fines or 2-3 years in prison…

In the Netherlands there is a hotline for animal police complaints.

In addition to sanctions such as penalties in France, restrictions such as public service obligation and ban on having a pet for one year have been introduced.

In Belgium, the penalty for cruelty to animals has been increased to 100,000 euros.

In addition, up to 2 years in prison…

3 years in prison in Germany.

In Spain, in addition to the same penalties, it is mandatory to walk the animal for at least 20 minutes every 6 hours. 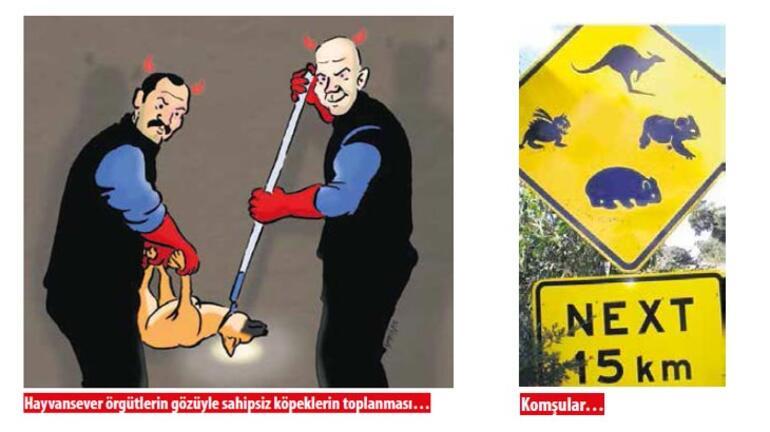 All dogs and other stray animals are taken to “animal protection shelters”.

These shelters are built and managed by non-governmental organizations, not by the municipality.

Of course, it’s not 5 stars, but there are enough vets and caregivers.

And from there, we study whether your home and your income are suitable for adopting animals.

After the delivery of the animal, an inspection is carried out for a year.

For a solution, the “methods of those who succeeded” should be sought.